Ahana Deol took to her Instagram story to share this happy news with fans. She wrote, "We are blessed to announce the arrival of our twin girls, Astraia and Adea Vohra. Born on - 26 November 2020. Proud parents Ahana and Vaibhav Vohra. Excited Brother Darian Vohra. Overjoyed grandparents Pushpa and Vipin Vohra, Hema Malini and Dharmendra Deol."

Ahana Deol, a trained Bharatnatyam and Odissi dancer met Vaibhav Vohra, a Delhi-based businessman at the former's actress-sister Esha Deol's wedding. The duo dated for two years before getting hitched on February 2, 2014. The couple welcomed their first child, a boy, in June 2015. They named him as Darien Vohra.

When Hema Malini Opened Up About Her Grandson Darien

Earlier, in an interview, Hema Malini had revealed how her grandson Darien is always after her phone. She was quoted as saying, "He looks for it, takes it and runs off. He wants to see cartoons on it because his mother doesn't let him use the phone." Aww, now, that's some cute revelation! 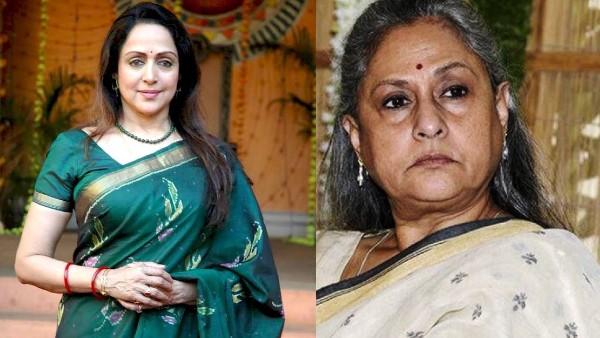 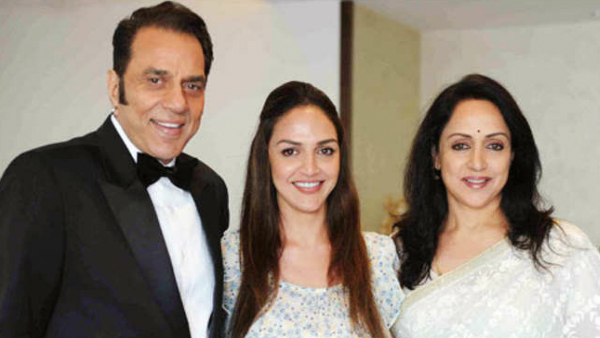