Jacqueline Fernandez and her lookalike Amanda Cerny have been roped in to do a video podcast together.

Launching later this summer, "Feels Good", with Amanda and Jacqueline, brings together these two "lost sisters" from different sides of the world to give weekly inspiring news story updates from around the globe, along with reviews and unexpected guests.

Conversations will revolve around about dating, wellness and culture, while delivering to audiences all that 'feels good'."We love what we do and to have a new platform to curate insightful conversations about wellness, culture, dating, inspiring news stories along with the occasional unexpected guest and all that...well... Feels Good," Jacqueline and Amanda said in a joint statement.

The announcement that a deal has been inked with the two celebrities was made by podcast platform PodcastOne. 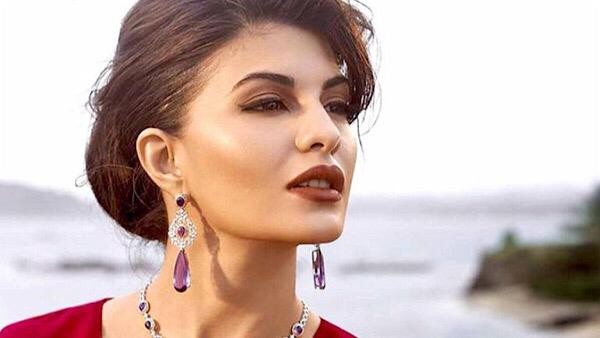 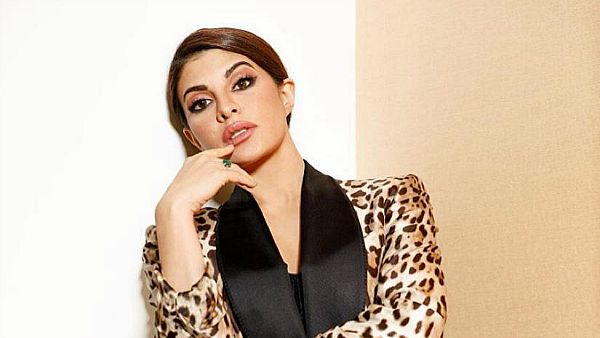