Mithun Chakraborty's father, Basantokumar Chakraborty passed away in Mumbai on Tuesday, April 21. Basantokumar, 95, was battling health issues for a long time, and he reportedly died of renal failure. Unfortunately, Mithun is stuck in Bangalore due to the lockdown, and is unable to get to Mumbai for his father's last rites. 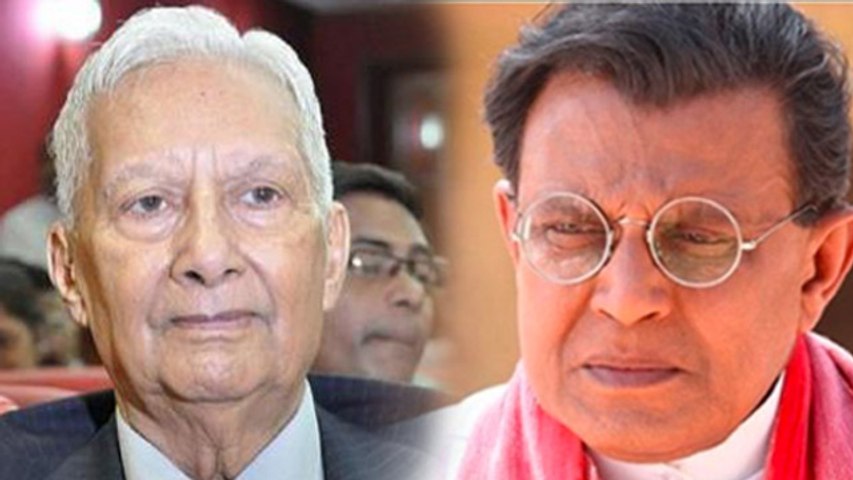 Basantokumar is survived by his wife Santimoyee Chakraborty and Mithun, who is his eldest son. He was a former employee at Calcutta Telephones. Mithun had come to Bangalore for a shoot and could not make it back before the lockdown.

Mithun's younger son Namashi Chakraborty confirmed the news to PTI. "Yes, my grandfather passed away last evening due to kidney failure," he said.

Bengali actress Rituparna Sengupta offered her condolences to Mithun and his family on Twitter. "My deep condolences on the sudden demise of your father,Mithun Da. Stay strong & may his soul rest in peace forever," she wrote.

My deep condolences on the sudden demise of your father,Mithun Da.
Stay strong & may his soul rest in peace forever 🙏 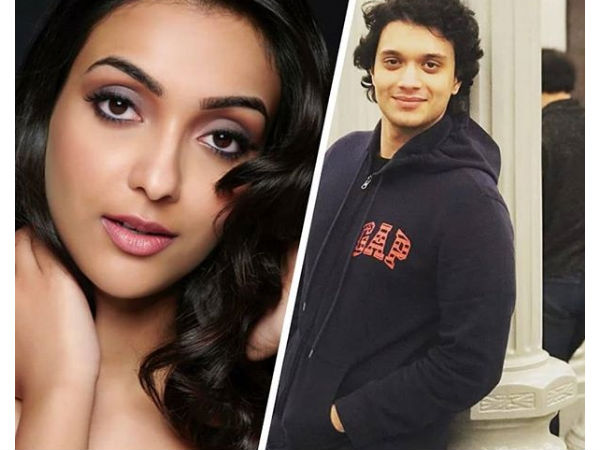 ALSO READ: Prabhas To Take On THIS Veteran Bollywood Star In Prabhas 20?