The sudden demise of Sushant Singh Rajput on June 14, 2020 has left the entire nation with umpteen questions. However, nobody is ready to believe that an actor with so many dreams and such a positive attitude towards life, can take his own life in such a drastic way. Actor Shekhar Suman is in the same mind frame, and in his latest tete-a-tete with an entertainment portal, he asked why there's no picture of Sushant hanging in his room.

Shekhar Suman tells Pinkvilla, "There was not even a single picture of Sushant Singh Rajput hanging. Even till date, you haven't seen him hanging. So what is the guarantee of him hanging there? May be, probably he was just murdered and left on the bed?"

Shekhar Suman also found the disfunctioning of CCTV camera outside his residence dicey and said, "The locksmith came in from somewhere mysteriously and we don't know much about it. the CCTV footage was missing. The fact that he was partying. There are different versions that have started coming out."

Just like everyone, Shekhar Suman is also skeptical about the three different statements that have been given related to who got the body of Sushant down. 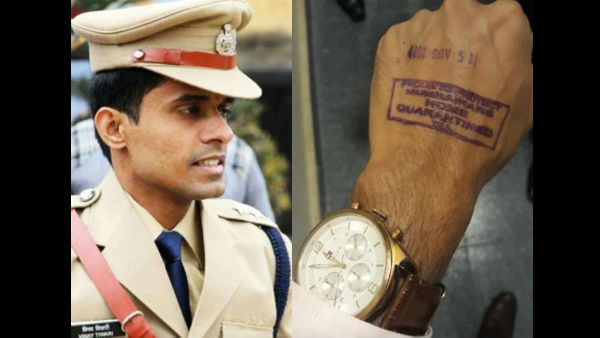 He said, "Day before yesterday, we get to know that there are 3 people claiming to have got the body down. The ambulance driver said I got it down, the ambulance owner said the police got it down, and Siddharth Pithani says he got it down. It was very evident that these were all shoddy players."

In the same interview, Shekhar Suman also asserted that his gut feeling says that Disha Salian's death and Sushant's death are interconnected. He further added that it might be a coincidence, but it doesn't look like one. "There were four people, including Sushant who died within a span of a month. So it's scary, it's like straight out of a thriller film," said Shekhar.