Sushant Singh Rajput's death case was handed over to the CBI last month and it has has been working with the ED and NCB's findings. According to reports, the agency found loopholes in the late actor's autopsy.

The CBI had reportedly called in an expert forensic team from the All India Institute of Medical Science (AIIMS) to examine all the medical aspects in the case. The team is set to meet on September 17 about the new finding in the case and reportedly, will submit a report within a few days. A Times Now report states that the report could throw light on a possible homicide theory, and will be 'conclusive' and will have 'no confusion'.

Meanwhile, the NCB has been tracking a drug trail from ED's findings and has arrested Sushant's girlfriend Rhea Chakraborty on charges of procurement of drugs and supplying it to the late actor. Apart from Rhea, her brother Showik, Sushant's house former manager Samuel Miranda, and staff Dipesh Sawant were arrested in the same case. They are currently in jail as the court has rejected their bail plea.

The NCB has also arrested several peddlers and have conducted raids in Mumbai and Goa in the past week. However, more reports on the same are awaited.

After Rhea's arrest, Sushant's fans have been more assertive demanding justice for the late actor. Many have alleged that Rhea is the reason for Sushant's drug usage while others have urged that Rhea's arrest by NCB does not prove anything in Sushant's death case. In the latest update, the NCB reportedly conducted a raid at Sushant's Pavana Lake farmhouse and recovered items like medicines, hookah, and ashtrays from there. 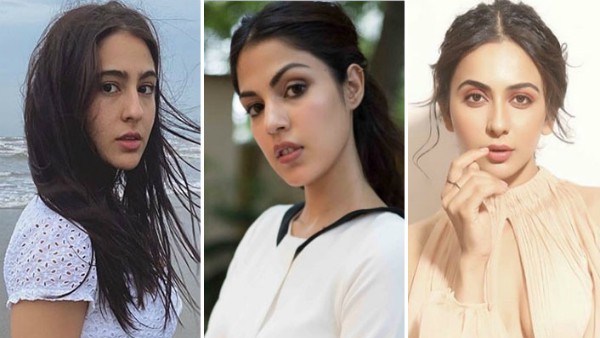 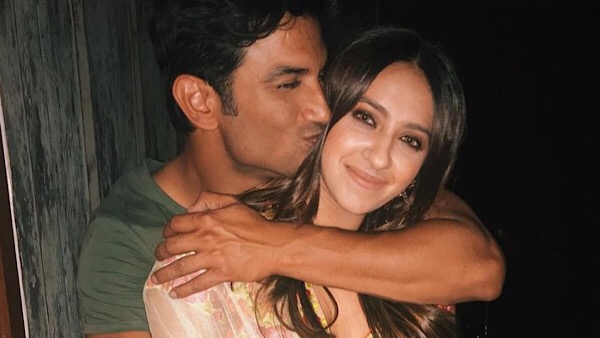