NCB Arrests Sushant Singh Rajput's Personal Staffer Dipesh Sawant In Drug ProbeRhea Chakraborty is ready for the arrest, according to her lawyer. In today's statement, Rhea Chakraborty's lawyer Adv. Satish Maneshinde revealed that the actress is ready for arrest, and has not approached the court for anticipatory bail. The actress has already been summoned by the Narcotics Control Bureau for the interrogations and has left home for the same.

"Rhea Chakraborty is ready for arrest, as this is a witch hunt and if loving someone is a crime she will face the consequences of her love. Being innocent, she has not approached any court for an anticipatory bail in all the cases foisted by Bilar police now with CBI, ED, and NCB", stated the actress's lawyer.

#WATCH Mumbai: Actor #RheaChakraborty leaves from her residence. She was summoned by Narcotics Control Bureau (NCB) this morning to join the investigation of #SushantSinghRajput death case. pic.twitter.com/c1QhtYRz2D

Amit Fakkad Ghawate, the Deputy Director of Narcotics Control Bureau confirmed that Rhea Chakraborty will be summoned, in today's statement. "She will come. There will be cross-questioning and nothing else. The outcome will be communicated with the media", confirmed the NCB Deputy Director in the statement. As per the reports, NCB is planning to question the Rhea Chakraborty regarding the death of Sushant Singh Rajput, and possession of drugs. 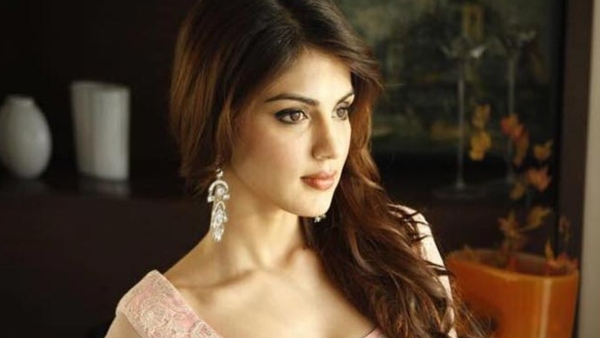 To the uninitiated, Rhea Chakraborty's brother Showik Chakraborty and house manager Samuel Miranda were arrested on Friday (September 4, 2020) night, by the NCB. The investigation team had conducted a detailed search in the residences of both Showik and Samuel, before taking the duo in the custody. Dipesh Sawant, the personal staffer of Sushant, was later arrested by the NCB team. 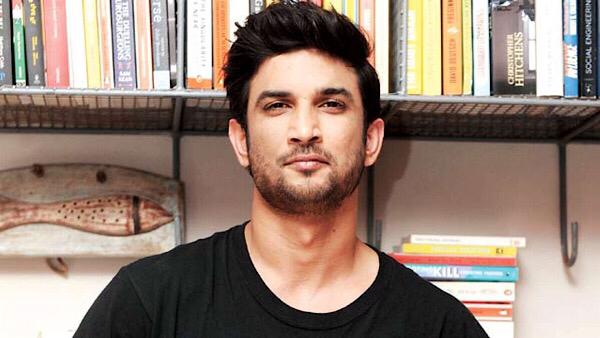