Rishi Kapoor and Neetu Kapoor were last seen on screen in Ranbir Kapoor’s Besharam in 2013. And now, the couple will come be coming together on screen after seven years for a remake of a Bengali film.

A source to the development stated, "Rishi ji has been approached for the Hindi remake of a Bengali film. It's a relationship drama called Posto and the filmmaker Shiboprosad Mukherjee wants only Rishi to step into Bengali superstar Soumitra Chatterjee's role in the film. Rishi has also loved the concept and given a go ahead to it. They are now locking the other actors."

The source went on to add, “Neetu Kapoor has also been offered the film. She will be playing the lead opposite Rishi ji, playing his wife in the movie. She's the emotional anchor to the story, which is about a legal case that a grandfather files against his own son to get custody of their grandchild." (sic)

For the uninitiated, the last two years have been rough for Rishi Kapoor as the veteran actor was diagnosed with cancer. But he emerged victorious in battling the disease and is doing well now. The actor was recently seen on-screen alongside Emraan Hashmi in The Body. On the work front, Rishi Kapoor is currently busy shooting for his upcoming movie with Juhi Chawla. 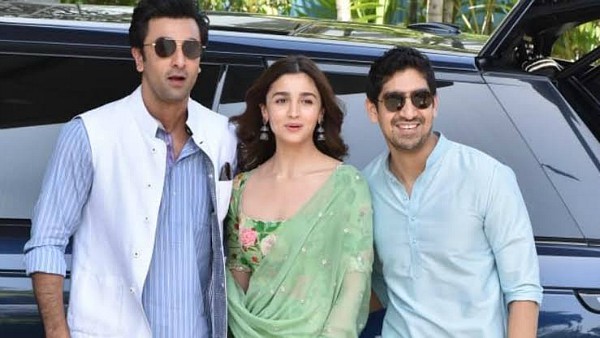 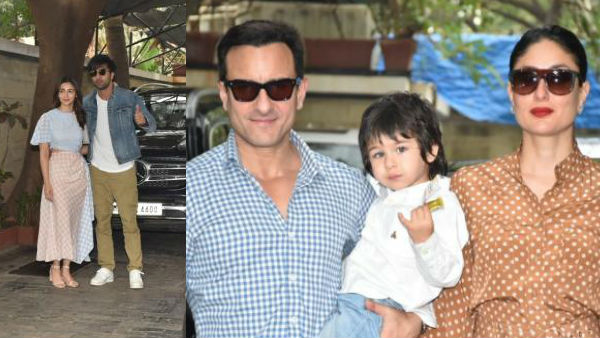