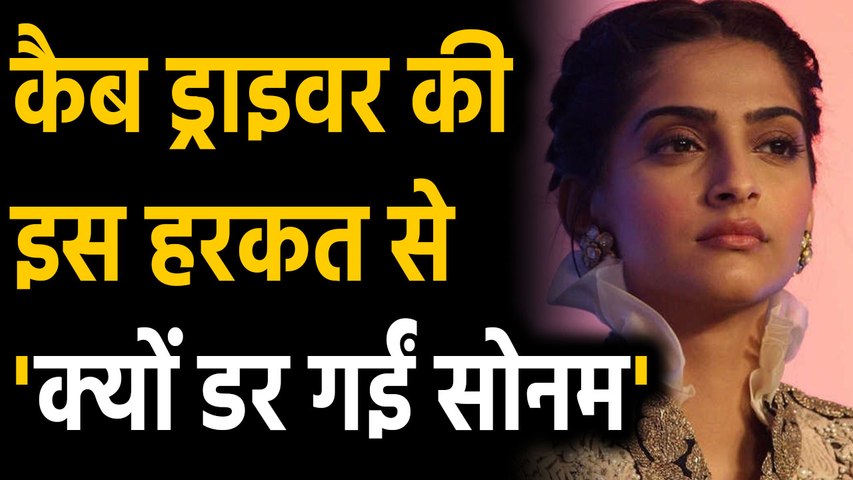 Sonam Kapoor is quite active on social media. The actress who regularly shuttles between Mumbai and London, recently tweeted about her horrifying experience with the cab service Uber in London. Calling it her 'scariest experience', the actress urged her fans to be 'careful' and opt for opt for public transportation instead of taking Uber cabs.

The Zoya Factor actress tweeted, "Hey guys I've had the scariest experience with @Uber london. Please please be careful. The best and safest is just to use the local public transportation or cabs. I'm super shaken."

Hey guys I’ve had the scariest experience with @Uber london. Please please be careful. The best and safest is just to use the local public transportation or cabs. I’m super shaken.

In yet another tweet, she wrote, "The driver was unstable and was yelling and shouting. I was shaking by the end of it."

The driver was unstable and was yelling and shouting. I was shaking by the end of it.

As soon as Sonam's tweets went viral, many netizens agreed with her, while others believed that Uber wasn't entirely at fault and it was the driver who was responsible.

Speaking about films, the actress was last seen in Abhishek Sharma's The Zoya Factor opposite Dulquer Salmaan. Based on Anuja Chauhan's best-selling novel by the same name, the movie failed to work its charm and sank without a trace at the box office. 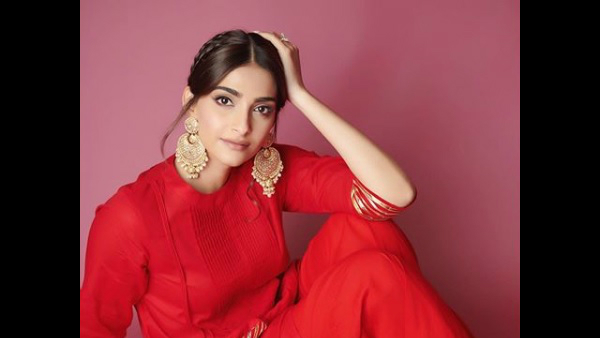 Sonam Kapoor Pens Heartfelt Note To Support JNU Students: You're So Much Braver Than I Could Ever Be 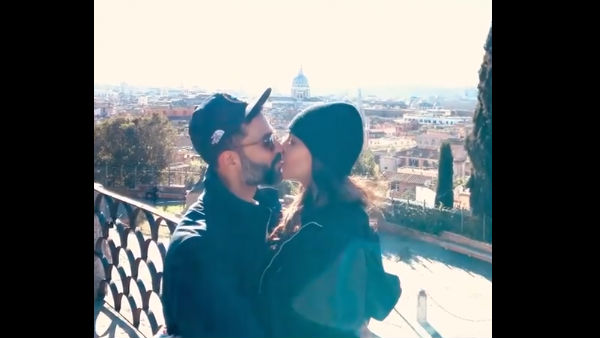