Ever since India imposed lockdown in the wake of the novel Coronavirus outbreak, actor Sonu Sood has been in the limelight for helping the needy. From making sure that migrant workers reach their homes safely to helping unprivileged kids in this tough time, Sonu has done many things that have made the nation proud of him. Unfortunately, suddenly Sonu's name started maligning on Twitter when many netizens pointed out that all those tweets to whom Sonu had replied earlier are missing and their Twitter accounts are deactivated as well. This left many netizens suspicious, and soon Sonu was labelled as the 'biggest scam of 2020' by a section of netizens.

Now, while speaking to Barkha Dutt, Sonu has reacted to being called a fraud and said, "I heard a story as a child. A sadhu (godman) had a magnificent horse and a daaku asked him to give the horse to him. The sadhu refused and went ahead. In the jungle, he saw an elderly man who could barely walk. He offered the horse to the old man."

"The moment he sat on the horse, he revealed himself to be the daaku and started getting away. The holy man stopped him and said that you can take the horse but don't tell anyone how you took my horse because then people will stop believing in doing good deeds. That is my reply to trolls, you may be doing it because it is your profession, you are being paid for it. It doesn't affect me and I will continue doing what I do," added Sonu. 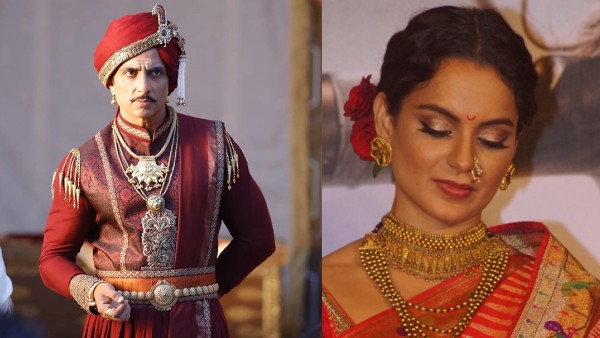 Sonu Sood Reveals Why He Left Kangana Ranaut's Manikarnika; Says He Felt A Lot Of Grief

Sonu concluded by saying that he doesn't want to clarify, but he wants to put out the message loud and clear that he has the data. "Instead of trolling me, go out and help someone," said Sood, adding that he has no plans of joining politics.