As a part of the ongoing police investigation in Bollywood star Sushant Singh Rajput's suicide case, the Mumbai police has called for a copy of the contract, that was signed between Sushant and the leading production house, Yash Raj Films (YRF).

Sushant Singh Rajput Had Worked With YRF On 2 Films

As per a report in Indian Express, a senior Mumbai Police officer revealed that the investigators sought to learn the nature of the contract with YRF, and how many films the late actor was supposed to do with them. Sushant had starred in two films which was produced by the banner- Shuddh Desi Romance in 2013 and Detective Byomkesh Bakshy! in 2015. As per media reports, the late actor had bagged a three-film deal with the production house. Shekhar Kapoor's shelved film Paani with Sushant, was also supposed to be bankrolled by YRF.

The Bandra police have recorded the statement of Sushant's business manager Shruti Modi and Radhika Nihalani from the PR team. In her statement to the police, Shruti said that she was working with Sushant from July 2019 to February 3, 2020, and was with him during the promotions of Chhichhore.

Here's What Sushant's Manager Revealed In Her Statement

Shruti told the officials that Sushant was in the process of registering a company named Nation India For World to undertake social activities like relief work and tree plantation drives, and another one named Vivid Rage Realistic to create virtual reality content. She further said that the late actor was also working on a social project called 'Geniuses and Drop Outs'.

A police official told Indian Express, "Rajput had been exploring several ideas aside from films. We will speak to a lawyer Rajput had engaged to register the firms."

The Police Investigation Is On In Connection With Sushant's Demise

Until now, the police have recorded the statements of 13 people, including Sushant Singh Rajput's rumoured girlfriend Rhea Chakraborty, friend Mukesh Chhabra, his father and his three sisters. Earlier, Maharashtra Home Minister Anil Deshmukh had tweeted that the Mumbai police will be investigating the 'professional rivalry' angle in connection with Sushant's death.

Sushant Singh Rajput was found dead at his home in Bandra, Mumbai on June 14, 2020. The actor's postmortem report didn't reveal any foul play, and the cause of death was reported to be asphyxiation due to hanging.

ALSO READ: Kangana Ranaut On Sushant's Demise: Privileged Lots Need To Be Questioned; Have Blood On Their Hands 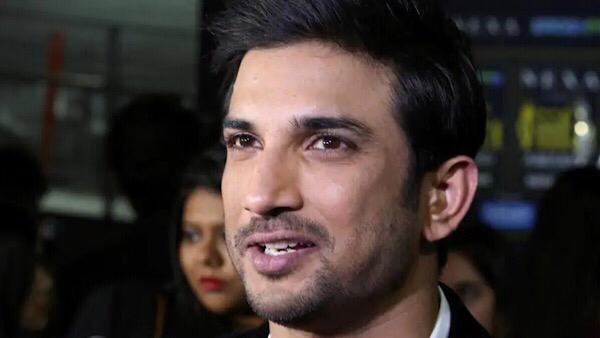