Vicky Kaushal is undoubtedly the 'nation's crush'. The actor has delivered amazing performances right from his debut film Masaan, to his most recent film, Bhoot - Part One: The Haunted House. On Vicky's 32nd birthday, his brother Sunny Kaushal shared throwback pictures from their childhood. The pictures are proof that Vicky was going to grow up to be a heartthrob. Check them out!

Sunny Writes, 'Nothing Has Changed'

Due to the Coronavirus lockdown, Vicky's birthday celebrations are low-key this year. The actor shared that it's going to be a quiet birthday, spending quality time with his family, and catching up with friends over video calls.

Vicky Commits To Spending More Time With His Family

The Uri actor is committed to giving his family more of his time. The lockdown has helped him realize that from this point on he wants to spend ample time with them, eat meals with them, and not blame the fast-paced life for not being there with his family.

With Regard To Work..

With regard to work, Vicky will next be seen in Sardar Udham Singh, a biopic on the revolutionary freedom fighter who assassinated General O'Dwyer who was responsible for the Jallianwala Bagh attacks. The film has been directed by Shoojit Sircar, and is scheduled to release on January 15, 2021. 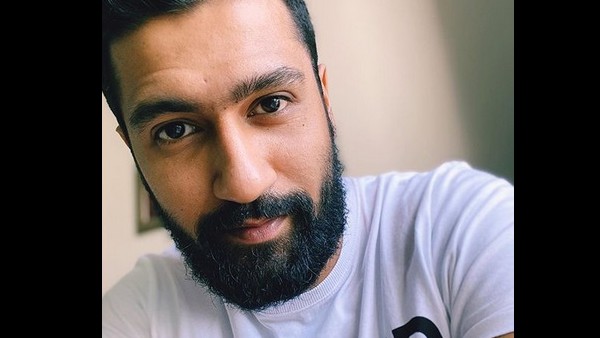 ALSO READ: Vicky Kaushal On Birthday Celebrations As A Kid: 'It Was Just About Having A Good Time With Friends' 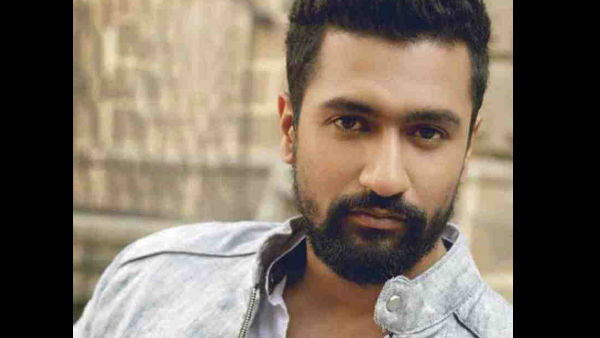 ALSO READ: Vicky Kaushal Says He Was Willing To Pay To Act In Films During Struggling Days: Just Wanted To Act