Ever since Vicky Kaushal and Katrina Kaif attended a Diwali bash together last year, there have been strong whispers doing the rounds about them being a couple. While the two continue to maintain silence about their rumoured relationship, the dating rumours once again gained momentum when recently, the Bharat actress attended the special screening of Vicky's film, Bhoot Part One: The Haunted Ship.

In an interview with Mid-day when asked about these rumours, Vicky told the tabloid, "There are no cons to dating. It's a beautiful feeling," hinting that there might be something brewing between the two actors.

Further when told how the alleged lovebirds are often papped together which adds more fuel to the dating rumours, the actor continued, "I understand that the paps are doing their job. I also understand that people have an interest in our personal lives, by the virtue of us being public figures. That's fair. But it's completely up to me if I wish to share. I am not comfortable opening up my personal life for discussion. It's important to me that I guard the good things."

Well, it looks like we will have to wait a bit longer for the couple to stop playing coy.

Before this, Vicky was rumoured to be in a relationship with actress Harleen Sethi. Apparently, the two met through common friends at a party in 2018 and began dating. However due to unknown reasons, the couple decided to split and go their separate ways last year. Since then, Vicky has been linked with Katrina. 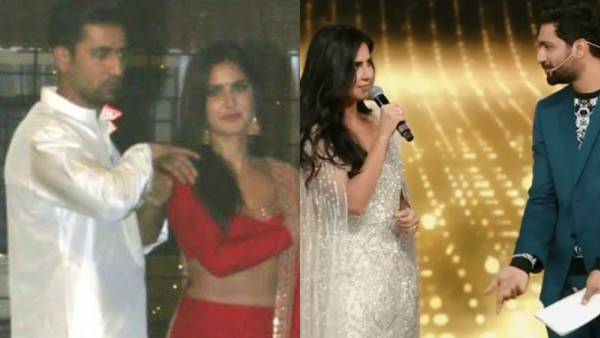 Vicky Kaushal On Relationship Rumors With Katrina Kaif: 'I Don't Want To Open Up About Anything' 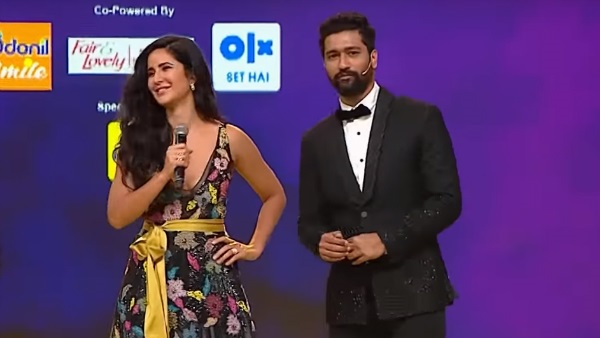