Actress Shilpa Shetty has a hilarious take on modern-day Mahabharat in her latest post. Shilpa, along with her husband Raj Kundra and son Viaan, showed her fans why and how Mahabharat would take place today, with Viaan as Narad muni.

The video shows, their son Viaan starting a fight between his parents by first telling his father Raj that mummy has called him "fat", and then goes to Shilpa and says, dad called her "lazy". They both ask the other to get ready for war and then chant 'Om' to get their new-age weapons. Raj and Shilpa can be seen fighting with nerf guns, and using animation similar to the DD national TV show Mahabharat. In the end, they both realise it was Narad muni who started the war, and join forces to attack Viaan.

Earlier, on February 15, Shilpa Shetty and Raj Kundra became parents for the second time to a baby girl, Samisha Shetty Kundra via surrogacy.

Meanwhile, Shilpa is waiting to resume shooting for her comeback film, Nikamma with Shirley Setia and Abhimanyu Dassani. The action-drama, helmed by Sabbir Khan, will mark Shilpa's return to screen after 13 years.

She was also set to be a part of another 2020 release, Hungama 2 directed by ace filmmaker Priyadarshan, starring alongside Pranitha Subhash, Paresh Rawal and more. 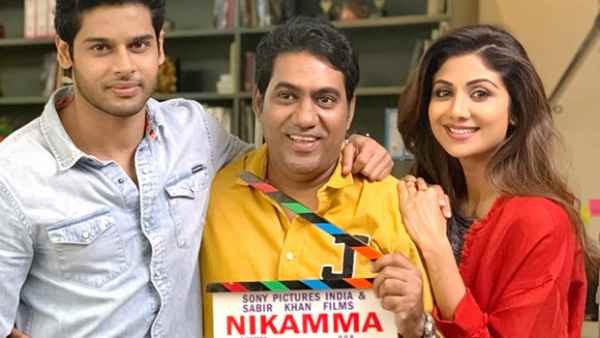 Abhimanyu Dassani On Working With Shilpa Shetty In Nikamma: She Is An Absolute Hustler 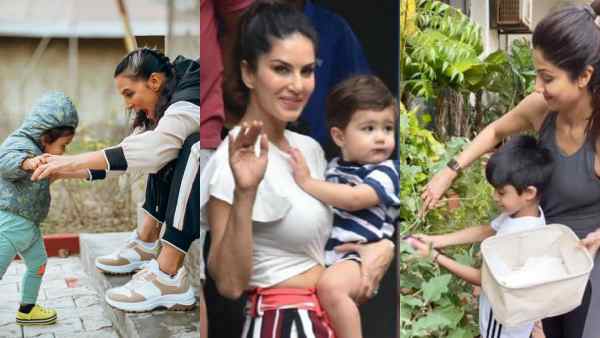