The epic World War II film Into the Darkness (De forbandede år,) which portrays the story of a Danish electronics factory owner who is forced to produce for the occupying Nazi forces, has won the coveted Golden Peacock Award at the just-concluded 51st edition of the International Film Festival of India.

Directed by Anders Refn, the 152-minute Danish film gives a gripping dive into the complex emotional turmoil which the people of Denmark had to undergo, during the Nazi occupation of the country. The film does this evocatively and powerfully, through the mental conflicts to which the protagonist Karlskov is subjected; on the one hand, he is being forced by the invaders to continue production for the German market, to protect his family; on the other hand, the moral indefensibility of this choice results also in painful breaks within his family.

The Golden Peacock Award consists of a cash prize of Rs. 40 lakhs (Rs. 4 million) to be shared equally between Director Anders Refn and Producer Lene Børglum, both of whom have also been presented with a certificate each as well.

The Silver Peacock for the Best Director goes to Taiwanese Director, writer and producer Chen-Nien Ko, for her 2020 Mandarin drama film The Silent Forest, a candid and heart-wrenching exposition of the systemic sexual abuse that happens in a school for children with special needs.

Told through the eyes of the hearing impaired lead character Chang Cheng who has just shifted to a special school, the 108-minute film brings into sharp relief the tumultuous cacophony of noises in the world of the deaf. The story is based on real events which transpired in a school in Taiwan and tells the painful tale of how victims end up transforming into predators.

The Silver Peacock for Best Actor – Female has been awarded to Polish actor Zofia Stafiej, for her role in Piotr Domalewski’s I Never Cry / Jak najdalej stad, a film which explores the journey of self-discovery of a daughter who has to traverse the maze of bureaucracy in a foreign country to bring back the body of her dead father. Stafiej receives a certificate and cash award of 10 lakh rupees for the award. Stafiej is known also for 25 lat niewinnosci. Sprawa Tomka Komendy (2020) and Marcel (2019).

The IFFI 51 Special Jury Award for a film goes to Bulgarian Director Kamin Kalev for his 2020 film February, which tells the life story of a man at three different ages of eight, eighteen and eighty-two. The film presents a view of life as being a mysterious continuity of different incarnations/avatars, using poetic metaphors which make the audience reflect as to whether human beings are just dots in a vast open landscape beneath the wide sky. Kalev is a writer as well, and is known for Eastern Plays (2009) and Face Down (2015). Kalev receives a Silver Peacock, a certificate and cash award of 15 lakh rupees (Rs. 1.5 million).

The IFFI 51 Special Mention Award has been presented to Indian director Kripal Kalita for his Assamese film Bridge, which reflects life amidst hardships caused by annual floods in rural Assam. The film tells the story of the annual phenomenon in the state, wherein the mighty Brahmaputra and its tributaries flood many villages and ruin cultivation. Kalita receives a certificate for the Award.

The Award for Best Debut Director has been presented to Brazilian Director Cássio Pereira dos Santos, for his 2020 Portuguese film Valentina, an eponymous film which tells the story of a 17-year-old transgender Brazilian girl, whose sole aim is to lead a normal life with her mother.

Director Santos studied cinema at the University of Brasília, where he directed fiction and documentary projects. His works have been selected at several international film festivals. He has received more than 50 awards.

The prestigious ICFT UNESCO Gandhi Award, given to a film that best reflects Mahatma Gandhi's ideals of peace, tolerance and non-violence, has been awarded to Ameen Nayfeh’s 2020 Arabic film 200 Meters, which tells the moving story of a Palestinian father living in the Occupied Territories of the Middle East, who is trapped on the other side of the separation wall and desperately tries to reach the hospital for his son. The Award consists of a certificate and a medal and is given as part of IFFI’s collaboration with the International Council for Film, Television and Audiovisual Communication (ICFT) Paris.

The Awards have been decided by the IFFI 51 International Jury comprising eminent filmmakers from across the world, with Argentine Director Pablo Cesar as Chairman. Prasanna Vithanage (Sri Lanka), Abu Bakr Shawky (Austria), Priyadarshan (India) and Rubaiyat Hossain (Bangladesh) were the other members of the Jury.

In a video message, Jury Chairman Pablo Cesar thanked the festival for the opportunity given to the Jury to evaluate the films in the International Competition category. “We are very happy with the wide and varied themes showcased in the films selected for the festival, especially those that make us reflect on individual freedoms, rights of children and all the people of this world, empowerment of women and memories of things that some people have done which we are sure we never want to happen again. Thank you IFFI for selection of films which are rich in content and aesthetic search.” 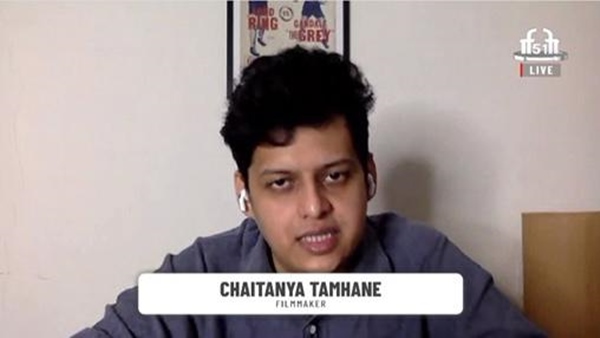 ALSO READ: IFFI 51: In Conversation With Chaitanya Tamhane, Director Of The Disciple And Court 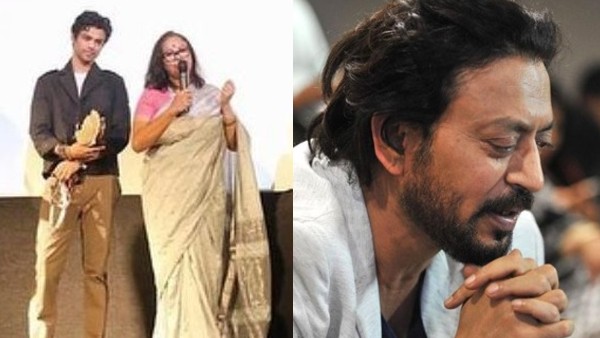