Govinda recently left his fans concerned about his fan when he shared that he has tested positive for the novel Coronavirus. The actor's spokesperson had issued an official statement on his behalf that read, "Despite utmost precautions, unfortunately, Mr Govinda Ahuja has tested positive for COVID-19. He has mild symptoms and is under home quarantine. Mrs Sunita Ahuja requests all those who came in contact with him in the recent past to get themselves tested as a precautionary measure. He seeks blessings and wishes of his fans, friends and everyone from India and abroad."

Now, here's some good news for all Govinda fans! The actor has recovered from COVID-19. Govinda took to his Instagram page to share the news that his reports have come negative. The Coolie No.1 actor posted a boomerang video of himself entering a room and wrote, "Apun aa gayela hain!🕺🏼#testednegative."

Post recovery, Govinda also issued a statement that read, "I have tested negative. We have done the RT-PCR test and the CT Scan as well to be double sure. There are absolutely no clinical symptoms. I thank all my well-wishers for the countless good wishes, blessings & prayers because of which I was able to defeat the virus sooner. My big thank you to the medical team."

He further added, "I will be taking the test at regular intervals now as guided by the doctors. I request everyone to please take all the necessary precautions."

Earlier, when Govinda had tested positive for COVID-19, his wife Sunita Ahuja had opened up about his health while speaking with Etimes, "He had symptoms of a cold and we thought it would be best if he could get a COVID test done as those symptoms were not receding. His senses of smell and taste are intact, he has no fever either. Importantly, he is eating well. Currently, he has just a bodyache and cold."

Workwise, Govinda was last seen in 2019 film Rangeela Raja. The movie was a box office disaster. 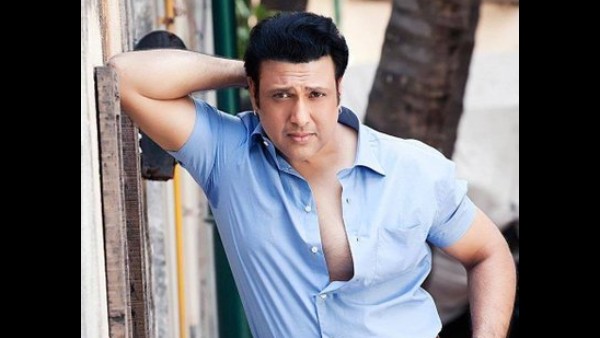 ALSO READ: Govinda Claims Bollywood Conspired Against Him; Says 'Some People Wanted To Demolish My Career' 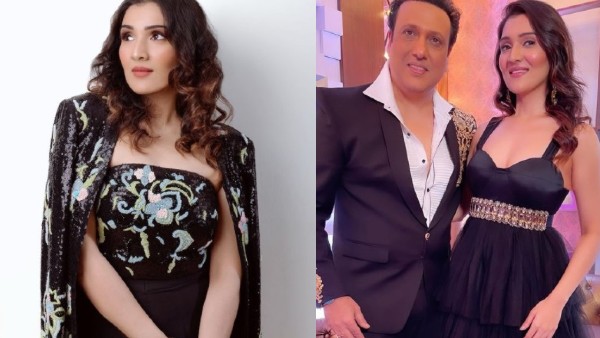 ALSO READ: Govinda's Daughter Tina Ahuja Says She Can't Be Called A Nepo Kid; 'I Have Got All My Movies On My Merit'