Imran Khan made his debut in Bollywood with Abbas Tyrewala's rom-com Jaane Tu...Ya Jaane Na in 2008 and went on to star in films like Kidnap, Mere Brother Ki Dulhan, Delhi Belly, I Hate Luv Storys amongst others. Recently when Delhi Belly clocked 10 years, the film's director Abhinay Deo opened up on casting Imran in the film.

According to her, Imran never fit well into the Hindi film hero image and was better in the roles where he was nature.

Deo told SpotboyE, "The character of Imran was someone he was genuinely in real life too. Imran is a very smart and intelligent man, very well-read and well-referenced. He knows American and European cinema and has watched them all. As a matter of fact, I never felt that he fit as well in the quintessential Hindi film hero image. He was better in these kinds of roles, where he was natural." 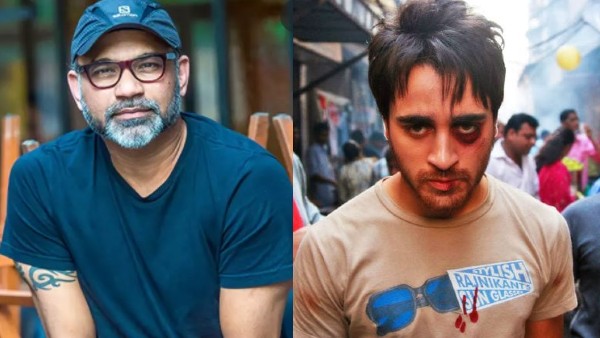 EXCLUSIVE! 10 Years Of Delhi Belly: Abhinay Deo: If It's Not Imran Khan, There Won't Be Taashi In The Sequel

Interestingly, Ranbir Kapoor was a strong contender for Delhi Belly. However things didn't work out and the role was eventually bagged by Imran Khan. The actor received rave reviews as Taashi in the film. 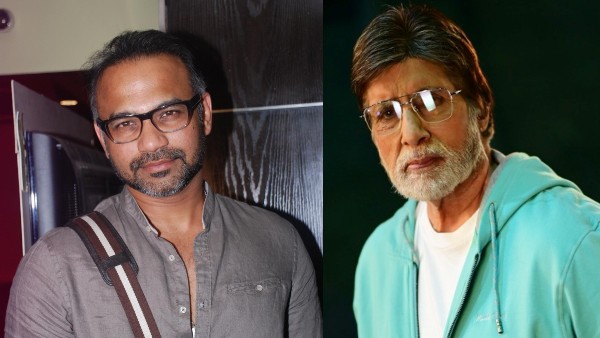 Earlier, Abhinay had also expressed his sadness at Imran's decision to bid goodbye to acting. The filmmaker had said, "I felt sad as I have high regard for that man. He is a great guy and there is anyway a shortage of good people in this world. He is one of the good guys and he should be there in this industry. He is a talented guy, whether in front of the camera or behind it. He is a trained filmmaker and a writer too. I feel he should get his creativity out in any form that he can. But I did feel bad that he did not want to act anymore."

Last year, reports had surfaced in media that Imran has stepped back from acting. Later, his friend and actor Akshay Oberoi had confirmed this development while speaking with a leading tabloid.