Popular Bollywood actor Tiger Shroff is celebrating his 31st birthday today (March 2, 2021). While his family dug out rare childhood pictures to wish him, fans too showered him with love and birthday messages on social media.

In a recent interview with Hindustan Times, Tiger's father and actor Jackie Shroff opened up about the War actor's birthday tradition and revealed that he usually plants a tree in his name.

The senior actor said that it is a moment of pride when people acknowledge him as 'Tiger's daddy.'

"That is what I always wanted. It is like you go through waves, you go up and down, and suddenly my son has got onto a different rise, because everyone has accepted me as Tiger's dad. They like my work, but it is like a cherry on top. He is like a cherry on my head," Jackie gushed over his son.

Speaking about Tiger's personal life, the young star is rumoured to be dating his Baaghi 2 co-star Disha Patani for quite a few years now. From vacaying together to going out for lunch/dinner dates, the lovebirds have been painting the town red with their romance.

When Jackie was quizzed about Tiger's marriage plans with Disha, the Radhe actor replied, "He is married to his work right now. I don't think he is going to defocus because once he focuses on something then he has a laser like focus. If he gets married, I know he will be going to focus on that."

Meanwhile, on Tiger's 31st birthday today, Disha penned a sweet birthday wish for him. She shared a picture of her rumoured beau from his Maldives trip and wrote, "happy b'day "the Casanova" @tigershroff". For those unversed, the actress was referring to Tiger's latest single 'Casanova.' 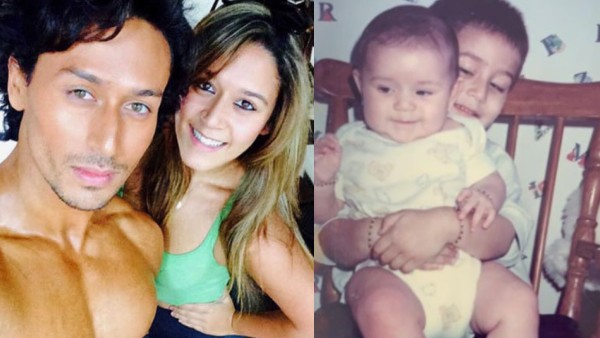 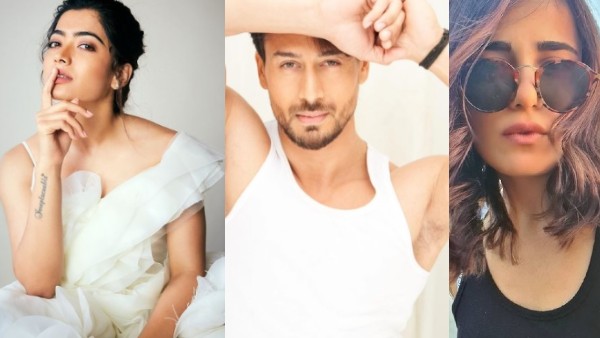