Jacqueline Fernandez recently took to her social media to do a live session with the UFC Champion and mixed martial arts professional, Georges St-Pierre and this is how Ranveer Singh, Tiger Shroff and Varun Dhawan among many others reacted to it.

When Jacqueline announced on her social media that she would be doing the live with Georges St-Pierre, one of the biggest names in the field of fitness and sports, our fitness freaks of Bollywood were all taken bu syrprise. Ranveer Singh commented, "Whuoa !", Tiger Shroff wrote, "Wow whattt🔥" and Varun Dhawan commented, "Wowwww🙌." Ranveer Singh was super impressed with the live as he also commented on the video saying, "GSP! Wow! 😍👏."

Talking about fitness regimes, different types of workouts and disciplines that go into the entire process, the stunning actress also spoke about her own fitness community saying, "I dont know if you tried my Sherox programme, it's like a cardio programme and it works on high intensity strength training, and its extremely time efficient." Jacqueline is a fitness enthusiast and has shared her routine for her followers through this platform.

The Canadian Mixed Martial Artist also spoke about ice baths on which Jacqueline shared her own experience with the practice. She said, "I was shooting for like 3 huge songs in the span of one month and because I was in rehearsals and shoot, in rehearsals and shoot and post shoot back to rehearsals so I was continuously wearing and tearing my body." 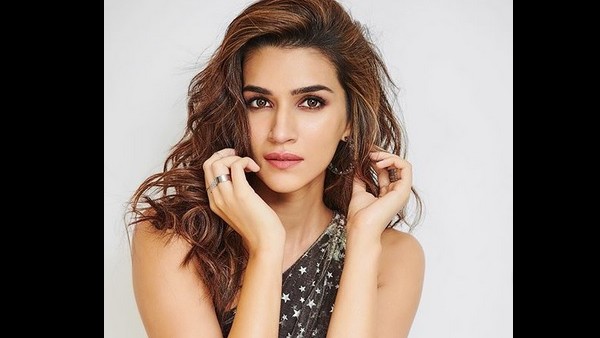 Kriti Sanon Does Not Want To Look Back At 2020, Calls It The Worst Year Of Her Life

She adds, "So, I made sure that I would get to an Ice bath every single day after that, even though I hated it but like you said, you have to go through the pain and the best thing was in that whole month of just like crazy [routines] learning dance moves and I was doing like pole dancing and what not so just like crazy stuff and I didn't get even one injury." 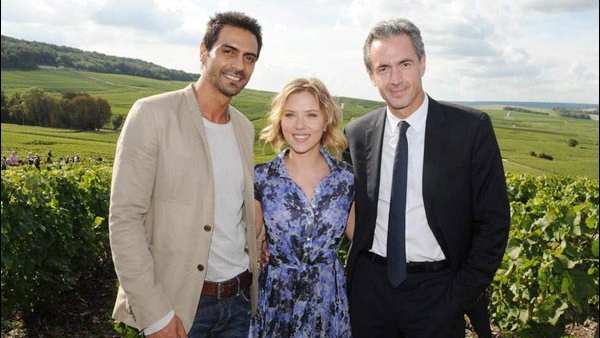 Arjun Rampal Was Overwhelmed On Meeting Black Widow AKA Scarlett Johansson, Says 'Hard To Be Witty Around Her'

She also said, "So I was quite thankful for putting myself through that even though I hated every single minute of it but it really did help me I think with like no injuries, it did make me feel good, it kept me motivated so yeah, Ice bath is a good one"

Jacqueline has been super busy recently with Sherox, her covid relief foundation, YOLO and a packed lineup with films like Bachchan Pandey, Bhoot Police, Cirkus, Kick 2 and Ram Setu.