Radhika Apte, who was last seen in Ok Computer as an officer of the law, will be returning as an agent in her next project. According to reports, the actress will be seen as an undercover agent in her next film titled Mrs Undercover.

Back in March, Radhika also unveiled the film's first poster which shows the torso of a woman in a red saree with a revolver tucked on her waist. While introducing her character, Apte had written on Twitter, "An Indian housewife with a gun is one deadly combination, ain't it? Presenting the first look poster of my next film, a Spy- Entertainer that has me in & as #MrsUndercover!"

A recent report has revealed that Radhika has been busy shooting for the film in Kolkata. A source close to Radhika told Free Press Journal that she has been shooting for 35 days without a break. The source was quoted as saying, "The recently announced project of Radhika Apte, Mrs Undercover was shot in Kolkata and keeping in mind the restrictions of Covid, the schedule only had her travel from the hotel to the shoot location and back. Shooting at a stretch for 35 days with no break."

This is not the first time Radhika spent time in Kolkata. The source added that Apte was reminded of the time she was shooting for Antaheen in the city, however, due to the tight schedule she couldn't explore much of the city, "this time as her schedule only focused on shoot."

The film Mrs Undercover reportedly also stars Sumeet Vyas, and is directed by Abir Sengupta. The makers are yet to reveal more details about the project. Meanwhile, Radhika Apte's performance in OK Computer has also garnered praises. Radhika has been a part of several unconventional stories and fans are excited to see what the actress will bring next to the screen. 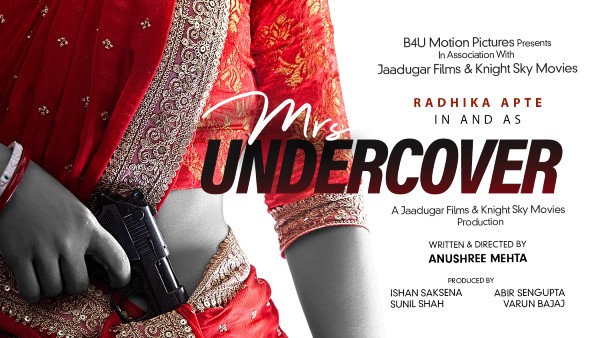 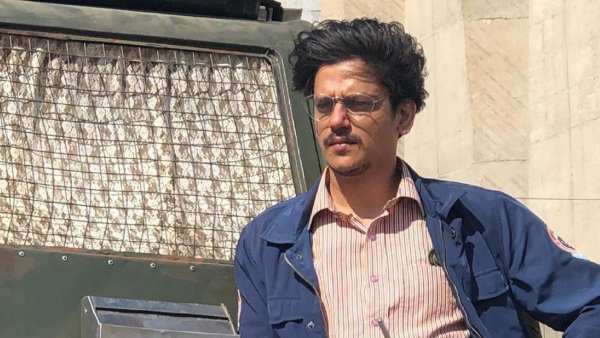