The alleged offence for which businessman Raj Kundra and his associate Ryan Thorpe were arrested last month was "detrimental" to society's health, and society's interest in such cases can not be "overlooked", a magistrate's court has said.

While rejecting their bail pleas on July 28 in a case related to alleged production and streaming of pornographic content through apps, the court also said that the police had followed the legal procedure. The detailed order passed by Additional Chief Metropolitan Magistrate SB Bhajipale became available on Tuesday (August 3). Kundra and Thorpe were arrested by the Mumbai Crime Branch on July 19, and are presently in judicial custody.

The alleged offence is "detrimental to the health of our society", and "societal interest in the prosecution of a crime which has a wider social dimension cannot be overlooked", the magistrate said. The accused have also moved the Bombay High Court challenging their arrest, pleading that the police did not issue a notice as required under section 41A of the Code of Criminal Procedure before the arrest. The HC has reserved its order. 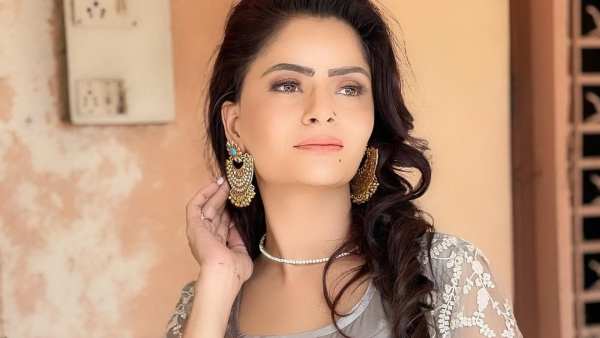 As per the IO's reply, Pradeep Bakshi, an accused who is a relative of Kundra, was absconding. Also, a huge amount of data was collected by the police and its analysis was still going on, the court said. Remanding the accused in judicial custody (as against police custody) does not mean that the probe is over, it said. 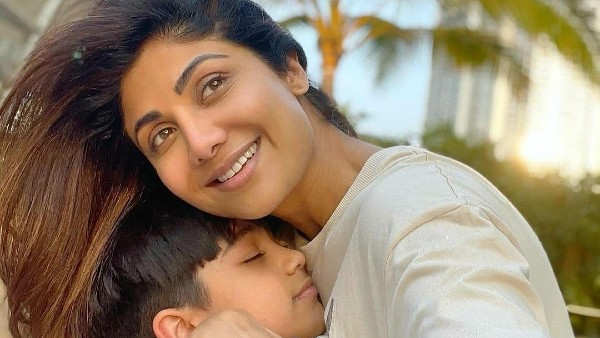 The accused had deleted some incriminating data, and there was every possibility that they may tamper with evidence if released on bail, the court said.