Pictures of Saif Ali Khan's Son Ibrahim Ali Khan and Akshay Kumar's son Aarav Bhatia are currently trending on the internet. The two reportedly can be seen partying together in the picture with a bunch of common friends. However, it is being said that the picture is not recent but from two years ago.

Ibrahim and Aarav both seem to be close friends, as they can be seen striking a pose happily together, for the camera. The picture reportedly is from 2019, when Ibrahim Ali Khan and Aarav Bhatia were chilling out together in the company of other friends after they were spotted leaving from a restaurant post-dinner.

Take a look at the picture, 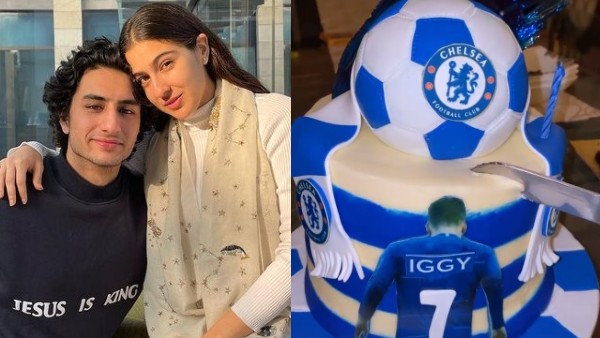 Star kids often have private social media accounts and rarely make public appearance, leading fan accounts to sharing throwback pictures more often. Back in 2019, the two were also spotted together at an airport while passing by. While Aarav was seen with his mother and author Twinkle Khanna, Ibrahim was seen all by himself.

In a video clip caught by the paparazzi, the boys can be seen sharing a hug at the airport before parting ways. Ibrahim also gave a quick hug to Twinkle before leaving. Take a look; 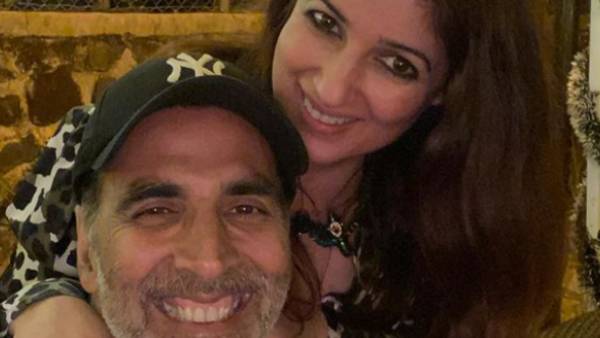 Notably, fans are waiting for the star kids to step into the limelight. While Saif has talked about Ibrahim Ali Khan wanting to join the entertainment industry, it is not clear if Akshay's son Aarav will be following in his father's footsteps.

Saif had said, "He should (join Bollywood as an actor), he's looking good, better looking than I am! He's a very charming guy. I definitely think all of my children would be interested in acting. We're an acting family, the whole bunch of us are in the industry."

For the unversed, Akshay and Saif have worked together in quite a few films like Main Khiladi Tu Anari, Yeh Dillagi, Keemat, Aarzoo and more. Recently, Tashan, which also starred Saif's wife and Ibrahim's step-mother, Kareena Kapoor.