On the occasion of World Cancer Day on Thursday, Bollywood superstar Sanjay Dutt shared his experience during a virtual press conference, 'Cancer Up to Date: Cancer Care Advances in a COVID-19 Reality' organised by The Defeat-NCD Partnership. Specialists and health professionals from all over the world talked about the advances in the field of cancer care, especially during the current COVID-19 pandemic.

Having been a part of the Nargis Dutt Foundation, Sanjay Dutt has dealt with it closely. While sharing the closing remarks for the event with his doctor, Dr Sewanti Limaye, the superstar opened up about his thought process when he went through the difficult phase of dealing with the disease.

He shared, "When the news was broken, there was a lot of anger inside me and I wondered why me. People take a lot of time to decide how they want to take their treatment further but I had to make a decision quickly because I felt that I didn't have much time. So I accepted my illness and once I did, I thought I'll fight the cancer no matter what. When I came to meet Dr Sewanti Limaye for the first time, it was with this mindset."

The doctor went on to share that when they had met for the first time, Dutt had come in with his family. She also commented on how he had an aura of peace and calm when they met.

She went on to ask him about his thoughts when discussed his treatment to which Dutt shared, "It was comforting. There was a time when they told me that it's a 50-50 per cent chance and I want you to be fifty per cent on the positive side of the border. That sentence made a lot of difference to me. It was then that I decided to make sure that I'll always be on the brighter side no matter what I have to go through."

Earlier in the day, Dutt had taken to his social media to express his gratitude towards The Defeat-NCD Partnership at United Nations Institute for Training and Research for appointing him as a Global Champion For Cancer Care.

He even shared that it was his honour to be a part of the initiative 'Saving Lives’ where he will be spreading awareness about the disease and narrating his story to help others battling with it.

Over the years, Sanjay Dutt has proved that with strong willpower and the support of your loving ones, you can deal with any and all challenges life throws at you. Kudos to the superstar for still going strong! 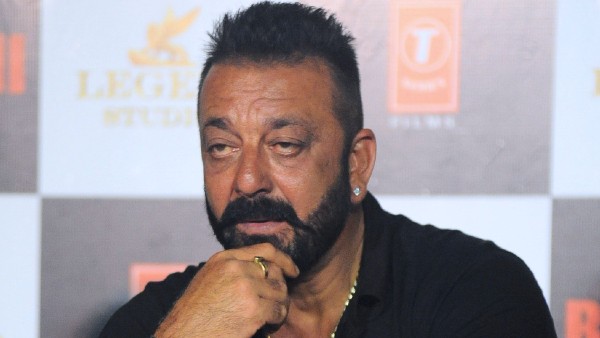 ALSO READ: Sanjay Dutt's Close Friend Opens Up About Actor's Battle With Cancer; Says 'There's So Much To Learn From Him' 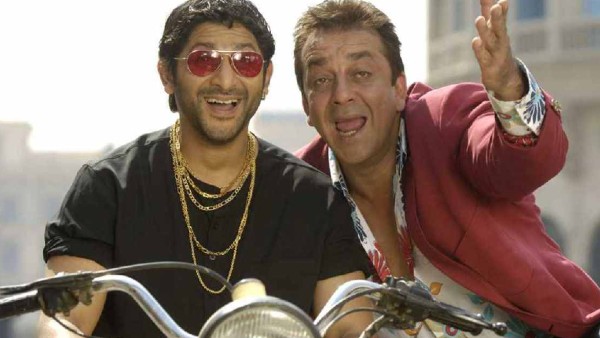