The film Bedhiya starring Varun Dhawan and Kriti Sanon was in the buzz right since its inception. Varun and Kriti had been shooting for the same in Ziro, Arunachal Pradesh. Some of the BTS pictures and videos had also been going viral on social media. The latest video from the sets of the movie has Varun dancing to the title track of his hit film Badrinath Ki Dulhania.

Talking about the same, Varun can be seen slaying his hook steps from the song. The crowd went berserk seeing the Coolie No 1 actor dancing to the song. Take a look at the video that was shared by one of the fan clubs of the actor.

Not only this, but the actor also gave a heartfelt speech in another video that has been doing the rounds on social media. The video is presumably from the wrap-up event of the movie. The video has Varun telling the people of Ziro that shooting in the state of Arunachal Pradesh has been the best experience of his career. The Sui Dhaaga actor added that he has previously shot in many different cities and states but he has never experienced such a delightful time. The actor was also all praises to the people of Ziro for their welcoming nature. Varun can also be seen decked up in the traditional attire of the state. Take a look at the video of the same.

Meanwhile, Varun recently bid a heartfelt farewell to Kriti who had wrapped up her schedule for Bhediya. The Student Of The Year actor shared some delightful pictures with the actor and penned a sweet message for her. Kriti was also all praises for how their friendship evolved over the years. The movie will mark Varun and Kriti's second collaboration. The two were previously seen in the movie Dilwale that also had Shah Rukh Khan and Kajol in the lead roles. 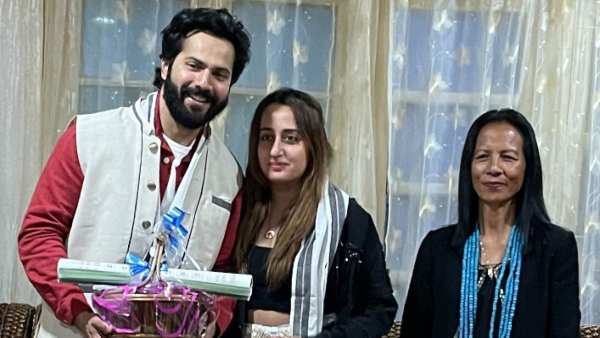 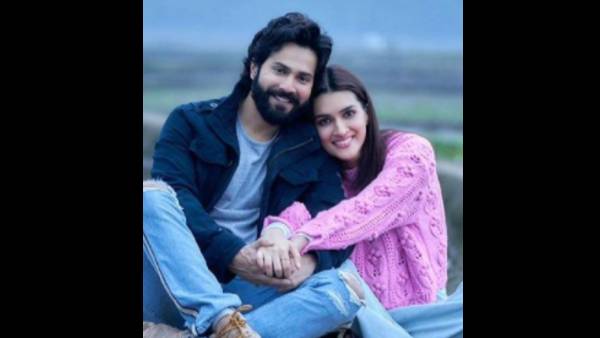 Talking about Bhediya, the movie has been helmed by Amar Kaushik. The movie will also be starring Deepak Bobriyal and Abhishek Banerjee in pivotal roles and will be bankrolled by Dinesh Vijan. The movie is scheduled to release on April 14, 2022.