After years of speculations, Bollywood actor Varun Dhawan tied the knot with his longtime girlfriend and fashion designer Natasha Dalal, in a private ceremony at a plush resort in Alibaug. The wedding held at The Mansion resort in the coastal town, was a low-key affair in the wake of the COVID-19 pandemic.

Karan Johar, Manish Malhotra and Kunal Kohli were among the few Bollywood celebrities who graced the function to bless the newlyweds. Meanwhile, speculations were rife that Varun and Natasha would be hosting a lavish wedding reception for the Bollywood brigade on February 2 at JW Marriot in Mumbai.

However, Varun's uncle and actor Anil Dhawan refuted these reports while speaking with an entertainment portal. Anil told Pinkvilla, "Asia kuch nahin hai (Nothing like that is happening). Hoga toh uska date dekhenge (If it happens, we'll decide on the date), everybody is busy with their respective things. Whatever you'll are hearing is not true."

Reportedly, Varun and Natasha's wedding celebrations began from Friday (February 22, 2021). It started with a bachelor's bash hosted by the Coolie No. 1 actor for his close buddies, followed by haldi and mehendi ceremony.

Earlier, Anil had expressed his excitement about his nephew's wedding and said, "We are very excited. This is the last marriage in our family from Varun's generation. Rohit (Dhawan, Varun's elder brother) got married, my children got married and my elder brother's kids are also married. Toh yeh complete circle ho jayega (this will be a complete circle). We are just doing the rituals among our families and not doing any bing bang."

Varun Dhawan had earlier revealed that he and Natasha have known each other since sixth grade, but fell in love when they met years later at a music concert. 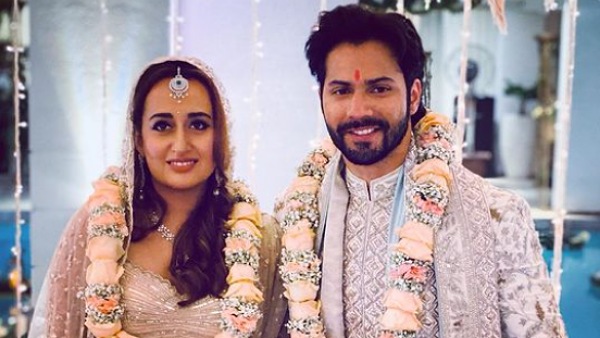 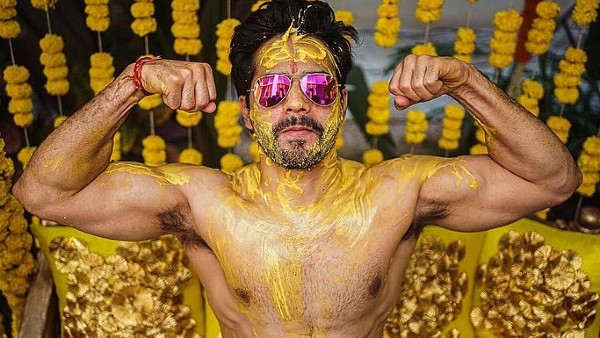