Anushka Sharma had left her fans overjoyed after she announced her upcoming sports biographical drama Chakda Xpress wherein she will be playing ace cricketer Jhulan Goswami. Anushka had announced the same in January last month and the movie will mark her return to the acting sphere after the 2018 film Zero. Now the latest development surrounding the movie suggests that the actress has started prepping for the project.

According to a news report in Pinkvilla, a trade source revealed to a publication saying, "If you closely follow Anushka's social media, you will see that she is constantly putting up content related to working out. So, just to let the cat out of the bag, she has started prepping to play Jhulan on screen. She plays a cricketer in the film and while Anushka has always been one of the fittest actresses in Indian cinema, she will need to tailor-make her workout to achieve the kind of body and fitness level she needs to play Jhulan effectively." 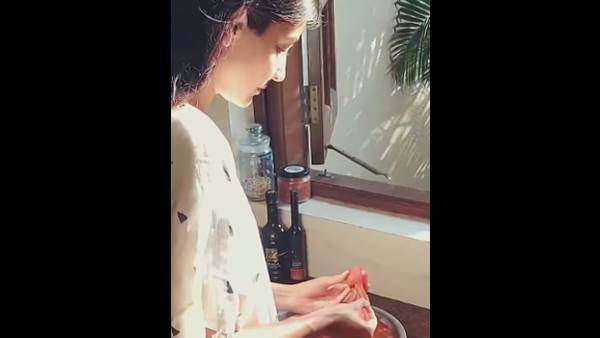 The source further added that Chakda Xpress will give the viewers a 'vintage Anushka Sharma performance'. The source went on to add, "She is also known to transform herself for films and Jhulan is a film that will give us a chance to see a vintage Anushka performance. Anushka doing a film on women's cricket is exciting from the very onset and the fact that the makers are trying to make it the biggest sports film inspired by a female sporting icon in scale and canvas, makes things all the more exciting." 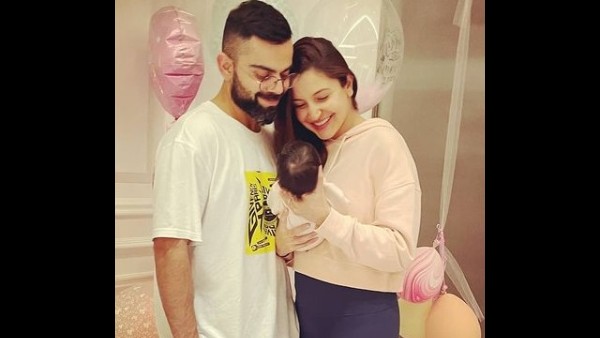 Anushka Sharma Reacts To Vamika's Pictures Taking Internet By Storm; 'We Were Caught Off Guard'

The movie will be released on the OTT streaming platform Netflix. While sharing the announcement video of the movie, Anushka Sharma had stated that "It is a really special film because it is essentially a story of tremendous sacrifice. Chakda Xpress is inspired by the life and times of former Indian captain Jhulan Goswami and it will be an eye-opener into the world of women's cricket. At a time when Jhulan decided to become a cricketer and make her country proud on the global stage, it was very tough for women to even think of playing the sport. This film is a dramatic retelling of several instances that shaped her life and also women's cricket."