Prateik Babbar made his debut as an actor with Jaane Tu Ya Jaane Na in 2007. But do you folks know that he could have made his debut in Hindi cinema with Sanjay Leela Bhansali's Saawariya? However, he lost the opportunity because he was in rehab at that time. The actor made this revelation in his recent interview with Mashable India.

Calling it a funny story, the actor recalled, "Mr Sanjay Leela Bhansali was calling my house when I was 18 years old, when I was in rehab, for Saawariya. I was too young, I was in rehab so it couldn't have worked out. But my grandparents told me a few years later." 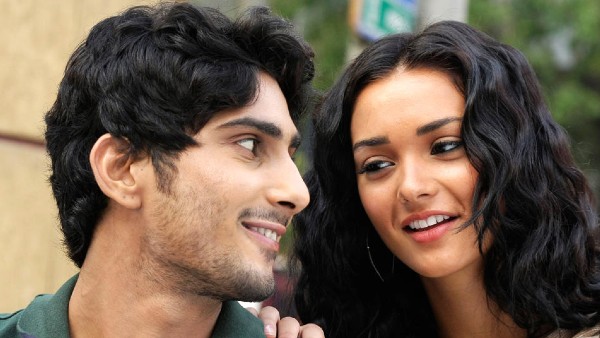 Prateik Babbar Recalls His Breakup With Amy Jackson; 'I Fell In Love With This Woman & It Just Went Haywire'

Prateik told the news portal that missing out on being in Saawariya did not pinch him as he had no plans of becoming an actor at that point in his life. He said, "I never wanted to be an actor. I just stumbled into it and it became my calling. Since both my folks were actors - and good actors. I wanted to be a rockstar at that time, far away from the world of acting. I wanted to grow my hair, wear eye make-up, face make-up and scream on stage. Before that, I wanted to be a cricketer." 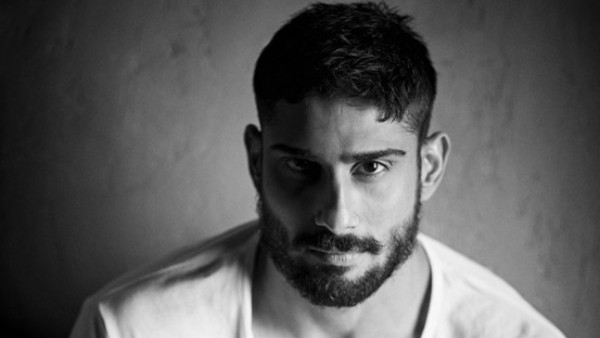 Eventually, Sanjay Leela Bhansali went on to launch Ranbir Kapoor and Sonam Kapoor in Saawariya. The film based on Fyodor Dostoevsky's 1848 short story White Nights, was a box office flop. On the other hand, after making his debut with Jaane Tu Ya Jaane Na, Prateik went on to star in films like Dum Maaro Dum, Aarakshan, Ekk Deewana Tha amongst others.