Game of Thrones pics from the premiere episode!

Season 6 of the hit TV series Game of Thrones is about to be broadcasted in two days time and the images from the first episode of Season 6 are already out.

The images released by HBO on Wednesday just increases the curiosity factor up a notch. Judging by the trailers and the books, Season 6 is definitely going to be the biggest season yet. There is a lot of uncertainty among the readers and television fans as well.

This season is headed on uncharted waters, meaning the books have stopped at Season 5 and even the book readers won't be able to predict how the season is going to end! As per tradition, we can expect something huge from this season's episode 9, as it has always been in the past 5 seasons.

The images from the first episode looks like it takes off exactly where it left us last season. Sansa and Theon survive the fall and are on the run. Ramsay is mourning Myranda, and a shot in Dorne of Ellaria Sand meeting with Prince Doran, the Dothraki horde, Blind Arya among others.

The first episode named 'The Red Woman' is sure to stir up a lot of speculation about Melisandre reviving Jon Snow. From the trailers we can see that there is another Red Priest this Season . It's going to be wonderful to see the clash of these two. 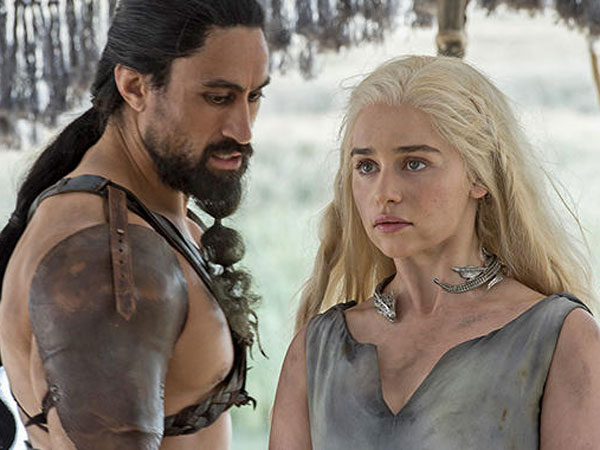 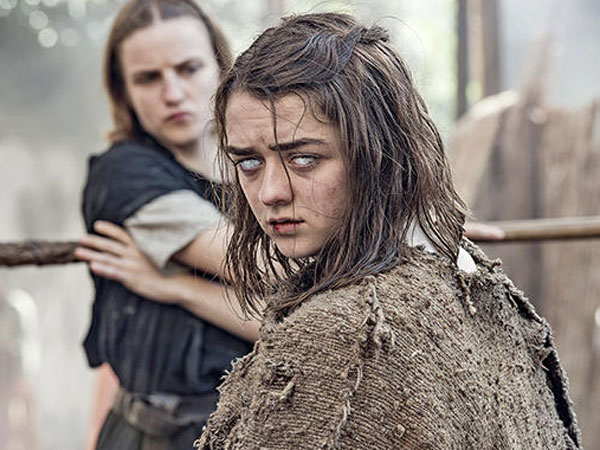 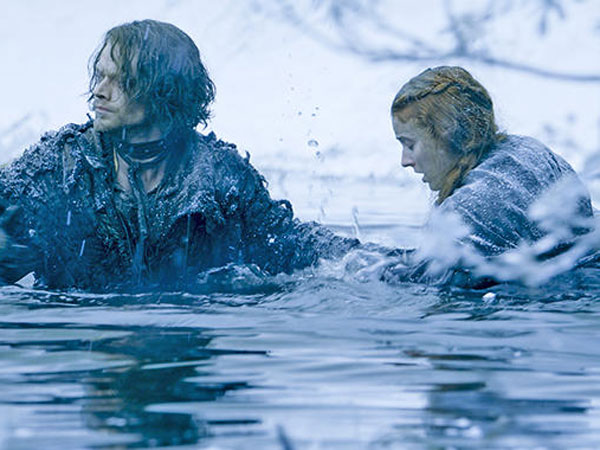 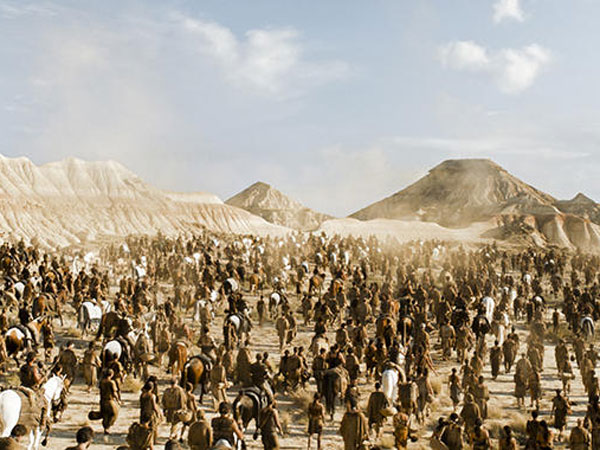 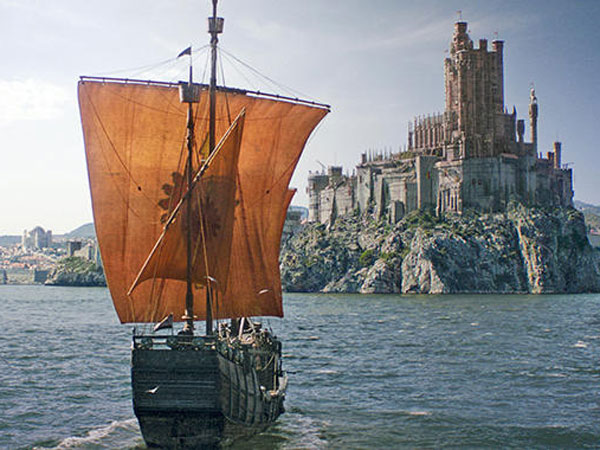 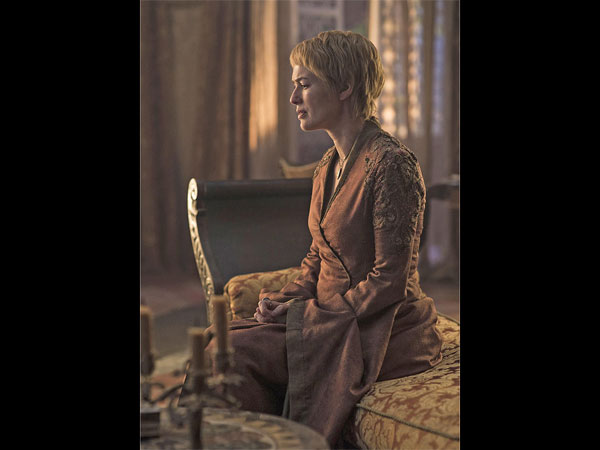 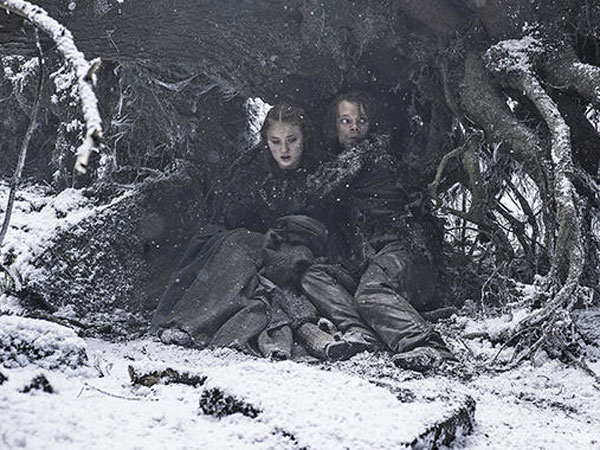 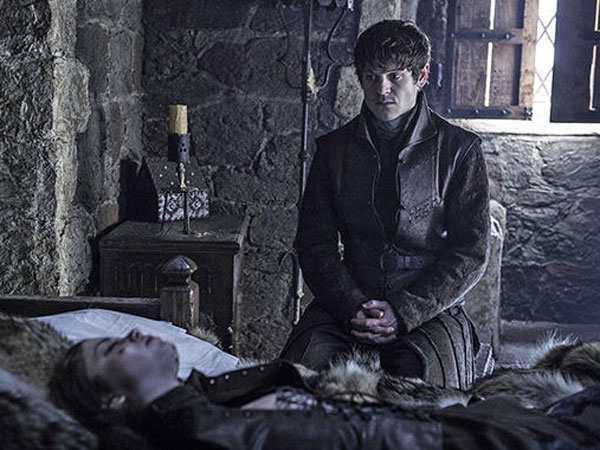 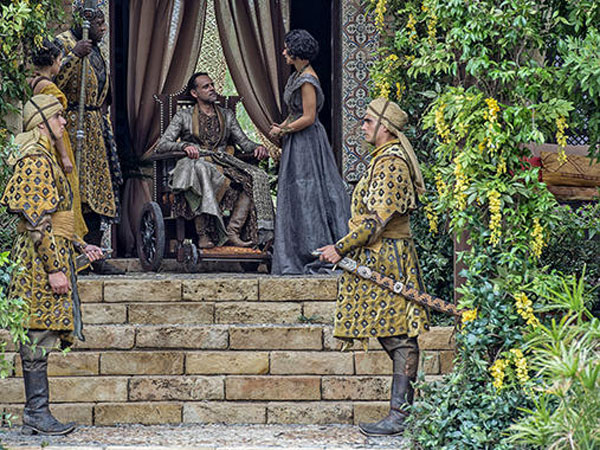 The Battle of the Basterds (fan made name) will be the biggest battle GoT has ever seen, Jamie Lanister is in Westros rebelling against the High Sparrows to set Margaery Tyrell free from the shackles, Daenerys's Dragons will hopefully listen to their dragon mother and set course for the eluding throne.

We can expect to see, the Starks reunion. Bryan and Sansa might meet near the wall, if the Night's King does no harm to poor Bryan (shown in trailers) We hope to see Tyrion Lannister trying to solve the rising rebellion in Meeren.

The Greyjoys are finally catching up with the story plot, Euron, Theon's uncle, would be bring the Dragonbinder to the party, a horn that is said to control the dragons! Now that would be interesting to see with the dragons in the mix!

Let's see how many shocking twists and turns await us in this 10 week journey through time! Hit the comment section to let us know your favourite character in the GoT.