Excitement is all around as Game of Thrones season 8 is all set to premiere on April 14, 2019 and fans across the globe can't contain their emotions. While the death of Ned Stark in season one was the most painful to watch, his memories still linger even till the last season and reports are doing the rounds that he'll be back in season 8. The surprising twist is that he was the faceless man Jaqen H'ghar all along.

While the Faceless Man can take any shape, reports are doing the rounds that he took the shape of Ned Stark during his execution and Ned Stark is indeed alive and he's none other than Jaqen H'ghar, which will be revealed in GOT season 8.

No Wonder Jaqen H’ghar Helped Arya Stark All Along

Think about it, Jaqen H'ghar helped, guided and followed Arya Stark through her journey and also killed three of her enemies which she named. Would anyone else do this apart from her father Ned Stark?

Remember in season 2, Jaqen H'ghar knew Arya Stark's enemies beforehand and whispered to her, ''A girl has many names on her lips: Joeffery, Cersei, Tywin Lannister, Ilyn Payne, The Hound, names to offer the Red God. She could offer them all, one by one.'' How could he know this if it wasn't for being Ned Stark himself?

Would Ned Stark Sit On The Throne?

If Ned Stark is indeed the Faceless Man Jaqen H'ghar, will he assume the throne considering how easy it is to kill his enemies or will they get him? For that, we'll have to wait and watch when Game of Thrones season 8 is released. 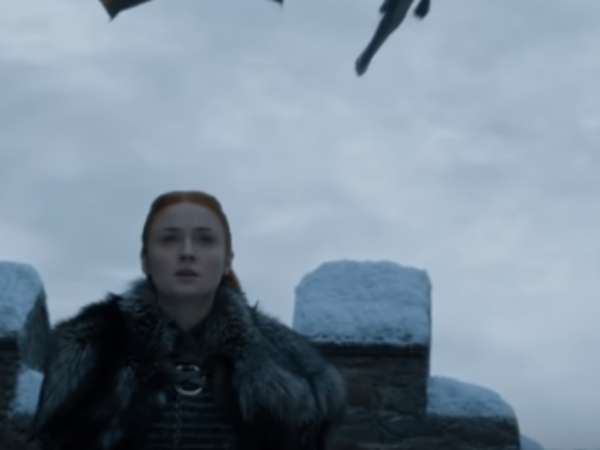 Game Of Thrones Season 8 First Reviews Out: A 'Deeply Satisfying' Experience For Fans

Comments
Read more about: game of thrones got
Featured Posts