The Venice Film Festival is on its course to hold the 2020 edition this September, the region's governor has confirmed. Luca Zaia, governor of Veneto, said on Sunday that the festival, which was due to take place between September 2 and 12, will be held as planned, reported Variety.

The official's confirmation comes days after the Venice Biennale, which oversees the world's longest-running film festival among a number of other arts events, moved its Biennale of Architecture to 2021, but maintained the film festival's dates.

Previously, the architecture and film festivals were meant to overlap.

Zaia said that the Biennale of Architecture was postponed due to complications in constructing the necessary pavilions.

The prestigious film showcase will proceed, although he warned that fewer films are likely to be featured this year.

The festival has not yet commented on plans for September.

Venice did the due diligence early May asking for concerns and suggestions regarding the upcoming movie gala.

The letter, which was signed by Venice's artistic director Alberto Barbera, was meant to figure out how many filmmakers, actors and producers are willing to attend the fest.

Venice previously declared that it would not go the virtual route, but said it was considering a "virtual screening room, using a safe online platform" for those who won't be able to attend but have been previously accredited.

In January, the festival organisers revealed that actor Cate Blanchett would serve as jury president. 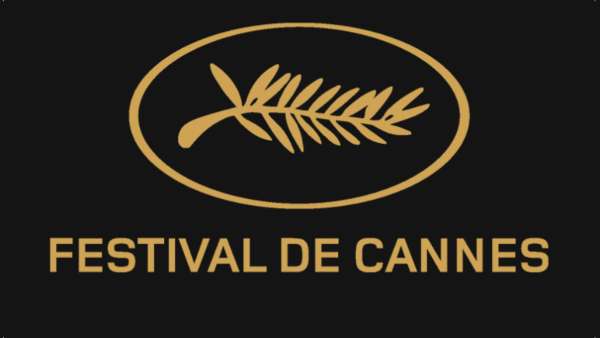 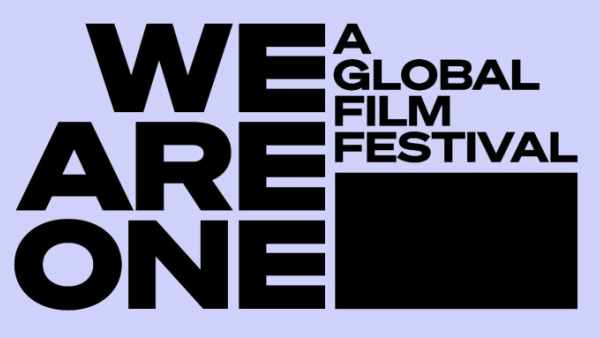