Back in May 2002, NASA had announced the filming of the first space film with Tom Cruise. However, due the pandemic Tom has been shooting for delayed schedules of Mission: Impossible 7 and 8 across Europe in 2020 and 2021. 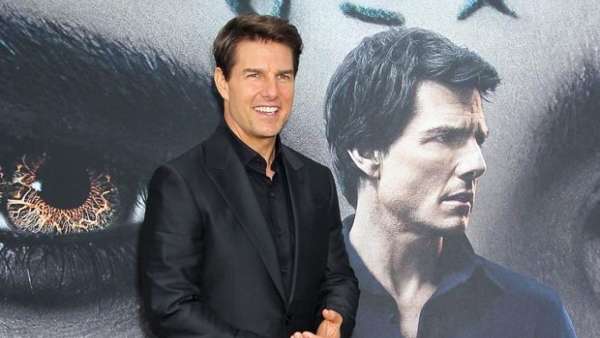 According to a recent report, Russia is now the first country to film beyond Earth's orbit leaving behind NASA and Tom Cruise. Russian space agency Roscosmos has blasted off a cosmonaut from the Baikonur Cosmodrome in Kazakhstan with a film director Klim Shipenko and actress Yulia Peresild on its Soyuz spacecraft at 2.25 pm Indian Standard Time on Tuesday (October 5).

Roscomos revealed further details in a statement saying, "The spacecraft is to dock with the Russian segment of the ISS two orbits after the launch. The ISS-66 crew flight is to last 174 days, while the spaceflight participants will stay at the ISS at least for 12 days."

Titled as The Challenge the film reportedly follows a doctor who flies to the ISS on short notice to give life-saving care to a cosmonaut. The crew will film a 35-40 minute long sequence on the ISS. Yulia Peresild, who does not have any experience in aviation or space science has become the first actor in space. However, she ​had been training with the space agency after clearing her audition. 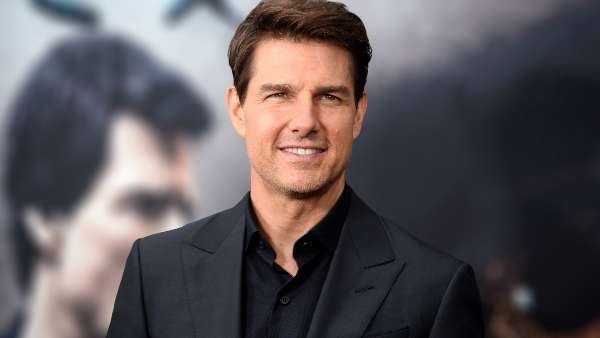 Apart from Yulia, cosmonauts Oleg Novitsky and Pyotr Dubrov will also play a part in the film. The Soyuz will be steered by Cosmonaut Anton Shkaplerov - a veteran of three long-duration spaceflights. The team will of actor and director will onboard for 12 days filming a sequence for the film, and Shkaplerov will remain at the flying outpost for 174 days.

The New York Times reported that before going for launch preparation, Yulia Peresild said that for the first two seconds it's scary, after that, it's beautiful. She will be facing several challenges as an actor while filming in space without a lighting or sound crew.

The crew is set to return back to Earth on Oct 17. Novitskiy, who is set to star as the ailing cosmonaut in the film, will take the captain's seat in a Soyuz capsule and fly the crew back.