Marvel Studio's Eternals was released in India on November 5 alongside North America and 14 international marketplaces including South Korea, France, Germany and Italy. The Chloe Zhao directorial has been one of the biggest releases post-pandemic worldwide. 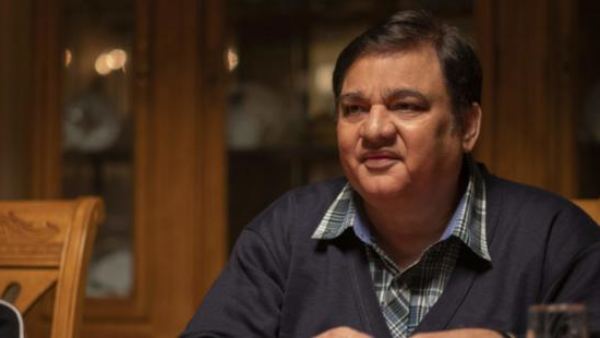 Harish Patel Hopes To Return As Karun In Eternals Sequel

According to Forbes, the film starring Gemma Chen, Richard Madden, Kumail Nanjiani, Angelina Jolie and Salma Hayek, has earned $7.6 million on Wednesday, with an additional $900,000 in pre-release previews globally.

As for the box office collection in India, the film reportedly has earned Rs. 8.75 crore gross and 7.35 crore nett. Meanwhile, it collected $2.6 million in South Korea and $1.6 million in France. According to Variety, the overseas collection is expected to be $55 million. The film's global collection will then turn out to be 130 million dollars.

Despite some mixed and bad reviews, the film is 85% ahead of Shang-Chi and the Legend of the Ten Rings and 20% ahead of Black Widow, which was released earlier this year. On review aggregation site Rotten Tomatoes, the film has a score of 49 per cent. The critical consensus reads, "An ambitious superhero epic that soars as often as it strains, Eternals takes the MCU in intriguing - and occasionally confounding - new directions." 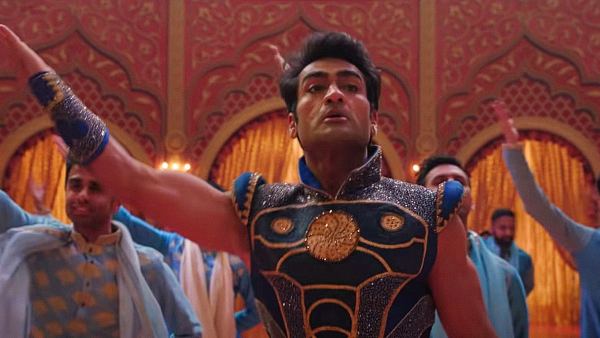 Written by Chloe Zhao, Ryan Firpo, and Kaz Firpo, Eternals presents a new group of superheroes in phase 4. The titular Eternals have lived in secret on earth for 7000 years. Created by entities called Celestials, they were tasked with protecting the earth from the Deviants, who have now returned to earth.