With everyone now cooped up at home, the adrenaline rush that each one of us so badly needed has arrived as the makers of the Fast & Furious franchise just dropped the trailer of F9, one of the most-anticipated movies of the year. Having waited quite a while for the movie to see the light of day, fans are left at the very edge of their seats as the trailer braces them for a series of high-octane stunts that's going to blow their minds. And for those who thought that was it, the fight between good and bad just got a whole lot personal. 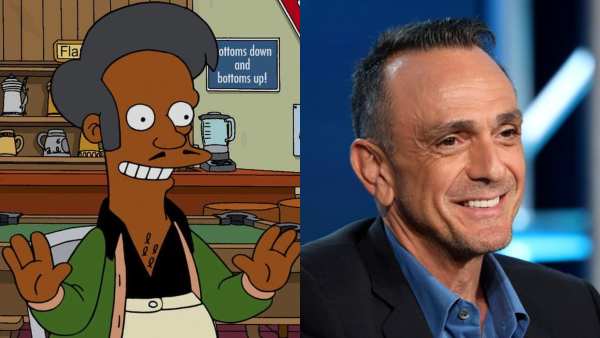 Hank Azaria Apologises For Voicing Apu In The Simpsons: I Really Didn't Know Any Better


The trailer starts with an epic chase between Dominic Toretto (Vin Diesel) and Jakob Toretto (John Cena), where the former makes the big revelation of Jakob being his brother. With the siblings finding themselves on different sides of the law, we witness the two go toe to toe as they look to be the last man standing. While the two take all the plaudits, the rest of Dom's gang brings in their fair share of death-defying action that's seen fans eagerly await the movie's release. Add to that, the trailer also marks the return of a character who we thought we'd never see again. We'd hate to spoil things for you, hence watch the trailer for yourself. 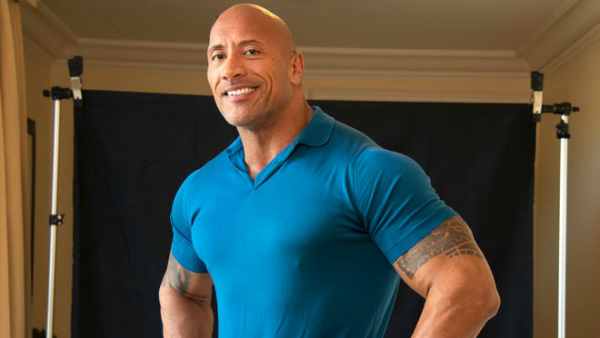 F9 is directed by Justin Lin, who also co-wrote the screenplay with Daniel Casey. It is the sequel to The Fate of the Furious (2017), the ninth main installment, and the tenth full-length film released overall in the Fast & Furious franchise. Besides Vin Diesel, the cast members returning to F9 include Michelle Rodriguez, Tyrese Gibson, Jordana Brewster, Chris Bridges (aka Ludacris), Nathalie Emmanuel, Helen Mirren and Charlize Theron. As far as the fresh faces go, John Cena joins Cardi B and Ozuna as a newcomer to the star-studded line-up.

Get set to take your adventurous drive with the F9 folks as the movie releases soon in English & Hindi, Tamil & Telugu.