We all know, by now, what Sudeep went through to achieve the professional wrestler look for his character in Pailwaan. His body transformation was so inspirational that his fans began a challenge on social media, named after Kichha's famous Pailwaan workout. In an interview, Sudeep stated that he has done a lot more than just saying dialogues in Pailwaan. By which he meant that he had put in a lot of effort. Did you know he never used a body double for any action sequence in the film? Read more interesting facts below!

Sudeep Didn't Use A Body Double

Apparently, Sudeep did not use a body double for any of the action sequences in Pailwaan. He performed all the stunts by himself despite suffering from several body injuries. Sudeep was put on a strict diet with an intense workout routine for months together, to achieve the desired physique.

Majority Of The Filming On The Sets

It is the first sports-centric film that Kichcha is featuring in. The first teaser that was released long ago, won a lot of appreciation for showcasing a few impressive scenes. However, about 95 percent of the movie was shot on 36 sets, that were specially erected for the film.

According to a few reports, Pailwaan consists of an hour-and-a-half worth of VFX. Bollywood actor Shahrukh Khan's Red Chillies Entertainment is editing 25 minutes of Pailwaan. Apparently, they charge Rs 20 lakh per minute of editing.

Kiccha Has Dubbed In 4 Languages

Pailwaan is a pan-India film releasing in five languages. Sudeep, being a multilingual actor, has dubbed in all four languages except for Malayalam. The actor said his tongue couldn't twist enough to speak the language.

Do you know anything interesting about Pailwaan that you would like to share with us? Leave a comment(s) in the section below! 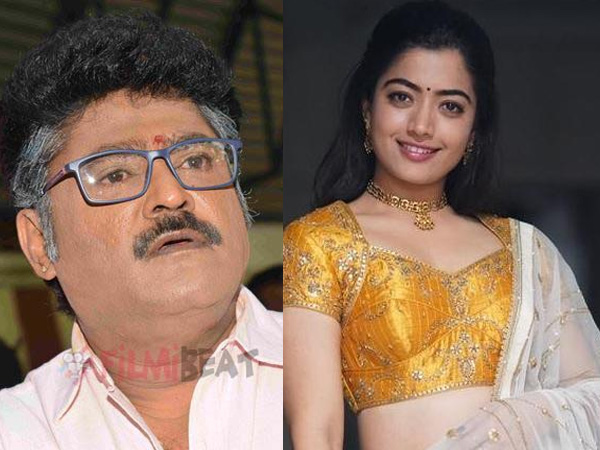