Prajwal Devaraj is currently basking in the success of his latest release Gentleman. In the meantime, the actor is also gearing up for the audio launch event on his next film, Inspector Vikram. The highly anticipated Sandalwood biggie will mark Prajwal’s 30th project and silver screen outing at the box office.

The grand music launch event will be held in Hubbali on February 14. It will be graced by a number of special guests from the industry including Ramesh Aravind, Daali Dhananjay, Ashika Ranganath, Aditi Prabhudeva and Bigg Boss Season 7 finalist Deepika Das.

Inspector Vikram has been directed by Narasimha and produced by Vikyath VR. The movie as already created tremendous buzz amongst the audiences owing to Challenging star Darshan’s cameo in the film. The actor will be seen in the role of the freedom fighter, Bhagat Singh. The film also stars Raghu Mukherjee as the chief antagonist and Bhavana as the female lead.

The music for the mass entertainer has been composed by Anoop Seeling. The cinematography of the project has been rendered by Naveen Kumar and art direction by Satish and Srinivas respectively. The second teaser of the movie was released a while back to a good reception from the audiences. Check it out here: 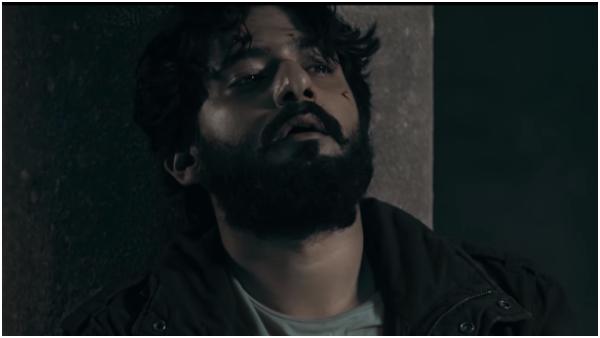 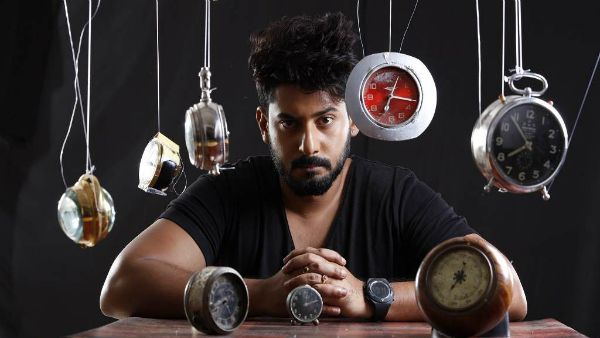