Karan Johar's Koffee With Karan Season 7 is all set to launch as a weekly release on Disney+ Hotstar from July 7, 2022. The first episode will see Alia Bhatt and Ranveer Singh as guests on the infamous red couch, however, the trailer revealed an odd paring that has fans intrigued. Akshay Kumar and Samantha Ruth Prabhu, who haven't worked together, will be seen joining Karan for the chat show. 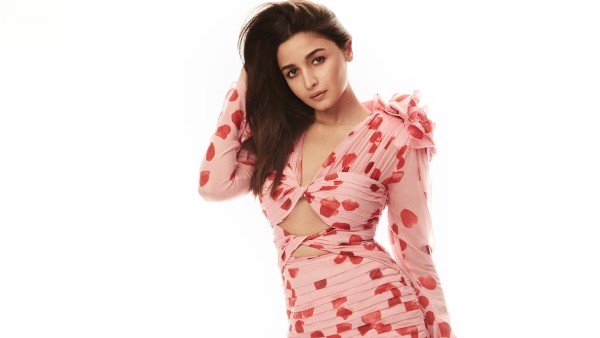 Akshay and Samantha aren't known to be friends nor do they have an upcoming project together. Their clips from the trailer have gone viral as they can be seen having a blast together. Samantha while on the show, also blamed Karan Johar for unhappy marriages. The trailer shows her saying, "You are the reason for unhappy marriages. You have portrayed life to be K3G [Kabhi Khushi Kabhie Gham]. In fact, the reality is KGF."

Recently, Karan opened up about their pairing and said, both were top pan-India artists and he wanted to get them together. He told India Today that a survey from Ormax revealed Samantha as the leading pan-India star and, Akshay Kumar was the only Hindi star who had made it to the list. 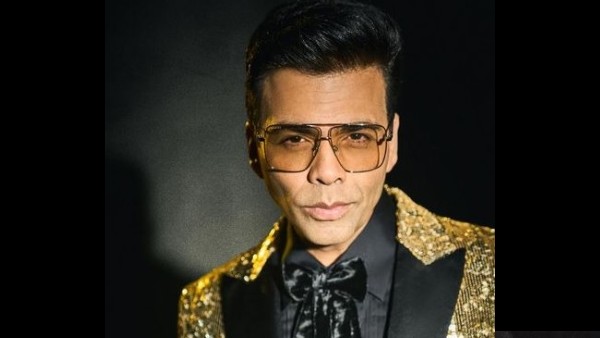 Karan Johar Says He Is Still Cursed & Trolled For Nepotism; 'That One Word Just Became A Curse In My Life'

He added, "The rest were all stars from South cinema. So, I thought it would be interesting to get one top star from one cinema and the other together to see the dynamics. They don't know each other and they are not friends. They are just professional acquaintances and it was a great show. It was a great episode with a lot of entertainment and fun!"

Samantha Ruth Prabhu will make her Koffee With Karan 7 debut with season 7. It is unclear in which episode they will be appearing together. Episodes of the show will release on Thursdays after the debut week.