Lucifer storm has hit Kerala and the Malayalam film audiences are efficacious about this film, which has earned the tag of a fine entertainer. Mohanlal and Prithviraj's first association has turned out to be a moneyspinner with the film cracking records one after the other. Lucifer has travelled so far remaining well in the line of expectations with the big movie of the year taking over the box office in style. The numbers are seemingly exceptional and if some of the reports are to be believed, the film has pocketed a big record on the first weekend of its release itself. Take a look at Lucifer first weekend box office collections report to get a clear picture regarding this.

Amazing Response In All Centres

Lucifer has made a simultaneous release in the rest of the parts of the country and global locations as well. In cities like Bangalore and Chennai, Lucifer has reportedly enjoyed a fabulous opening weekend with very good collections.

At UAE/GCC regions Lucifer has reportedly enjoyed a spellbinding opening with the film registering a record number of houseful shows. The movie is expected to have garnered record collections out there in the first weekend itself.

Now, some of the reports surfaced in the online circuits claim that the movie has went past a major milestone. If reports are to be believed, Lucifer has went past the 50-crore mark at the worldwide box office in its first weekend itself.

If these reports are to be believed, the film has breached this mark within four days of its release. Moreover, reports also suggest that the film has become the fastest Malayalam movie to reach the 50-crore mark. 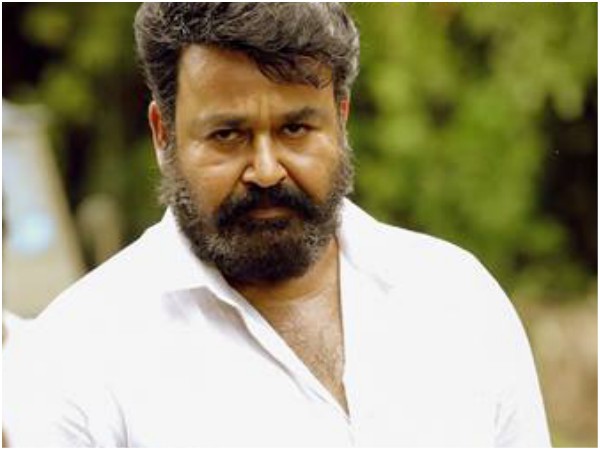