Manju Warrier, the lady superstar of Malayalam cinema is all set to play the lead role in a horror thriller, for the first time in her acting career. In a recent interview, the Prathi Poovankozhi actress shared her excitement on finally trying a hand on the much-loved genre, and opened up about the project Chathur Mugham.

According to Manju Warrier, Chathur Mugham is not a cliche horror thriller, but is a very different film. The lady superstar stated that she chose to do the film, as the theme is highly interesting. The actress revealed that she is thoroughly enjoying filming for Chathur Mugham, as it is a totally new experience for her.

The movie will not have a cliche ghost, which is used just for the purpose of scaring the audiences. Chathur Mugham deals with a strong, unique subject, that makes it an interesting film. Manju Warrier will be seen in a new get-up in the highly anticipated project.

According to the close sources, Chathur Mugham narrates a murder mystery in the backdrop of a metro city. Sunny Wayne, the popular young actor appears as the second protagonist of the movie, thus marking his first on-screen collaboration with Manju Warrier.

The movie, which is directed by newcomers Ranjeet Kamala Sankar and Salil V, is jointly penned by Abhayakumar K and Anil Kurian. Along with Manju Warrier and Sunny Wayne, Chathur Mugham will also feature popular actor Alencier Ley Lopez in a pivotal role. Director Ranjeet and Salil are the former associates of popular filmmaker Ranjith Sankar.

Abhinandan Ramanujam, the Amen fame cinematographer has been roped in as the director of photography. The editing is handled by Manoj. Newcomer Dawn Vincent is composing the songs and background score for Chathur Mugham. The shooting of the movie is currently progressing in Thiruvananthapuram. 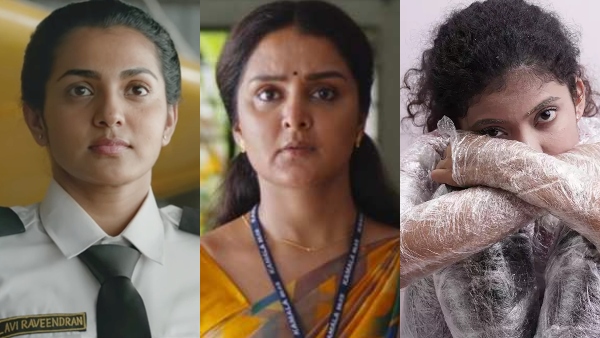