Mammootty is joining hands with the renowned director-cinematographer Amal Neerad once again for Bheeshma Parvam, the upcoming gangster drama. The highly anticipated project had created quite a stir on social media with its promising first look poster and location stills. The sources close to Bheeshma Parvam have now revealed an exciting update about the Mammootty starrer.

As per the reports, the actor-director has finally wrapped up the shooting of the gangster drama. The sources suggest that Mammootty finished shooting for his portions in Bheeshma Parvam after he returned from Dubai. The shooting of the project is finally finished, after multiple delays due to the novel coronavirus pandemic.

If the reports are to be believed, a major update on Bheeshma Parvam is on its way. The grapevine suggests that the makers are planning to release the much-awaited official teaser of the Mammootty starrer, in a couple of weeks. The release date of Bheeshma Parvam is also expected to be revealed along with the teaser.

As reported earlier, Mammootty is playing the character Bheeshma Vardhan, who was a dreaded gangster in the 1980s, in the gangster drama. He is Bheeshma or Bhaiyya to the people who share a close bond with him. If the reports are to be believed, The Amal Neerad directorial reportedly depicts a new chapter in the life of Bheeshma Vardhan. 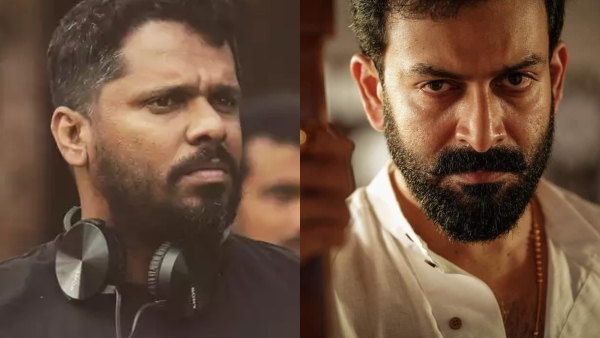 Prithviraj Sukumaran And Aashiq Abu Back Out From Variyamkunnan: Here's What We Know

Bheeshma Parvam marks Mammootty's third collaboration with director Amal Neerad, after Big B and Bilal. The gangster drama will feature a stellar star cast including senior actress Nadia Moidu, Soubin Shahir, Telugu actress Anasuya Bharadwaj, Sreenath Bhasi, Lena, Shine Tom Chacko, Maala Parvathy, and so on in the other pivotal roles. Sushin Shyam has composed the music for the project, which is reportedly slated to be released on Netflix.