Nayanthara is an actress capable of taking a film on her own shoulders and the fact has been proved more than once through the success of her films. Along with the heroine-oriented films, she will also appear in films like Mr Local, Thalapathy 63, Darbar etc.

Recently, reports had come out that Nayanthara has been roped in to play an important role in Mani Ratnam's magnum opus Ponniyin Selvan. The fans welcomed this news whole-heartedly but now, the latest reports claim that she has been replaced by another actress.

Reports also claim that actress Keerthy Suresh is also a part of Ponniyin Selvan, the project which is considered to be a prestigious one for the film industry. However, the team is yet to make an official announcement regarding the film as well as the star cast. 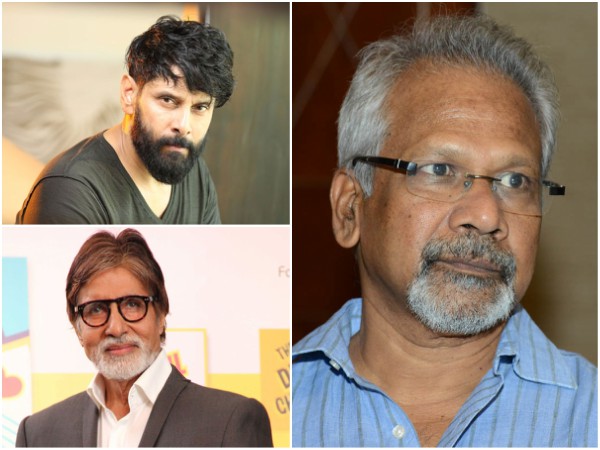