Director Ajay Gnanamuthu, who is currently busy with Chiyaan Vikram-starrer Cobra, has recently responded to a tweet that claimed that he would direct Thalapathy Vijay's next film.

Taking to Twitter, the filmmaker revealed that the news is not true and advised people not to believe in rumours. He wrote, "Nooo!! ? Idhu yaaru paatha vela nu therila".

Ajay Gnanamuthu's Cobra stars Vikram in the lead role and the film is grabbing the headlines. A few days ago, the makers had shared the poster of Cobra on social media in which Chiyaan Vikram was seen in seven looks. Reports suggest that the actor will be seen in 13 different avatars in Cobra.

Ajay recently revealed that their shooting schedule in Russia has been cancelled due to the outbreak of Coronavirus. Cobra has been shot in Chennai, Kerala, Europe and Russia. The film also stars Irfan Pathan, Srinidhi Shetty, Mrinalini, Lal, Kanika, Padmapriya, Babu Antony and others in key roles. The music of Cobra has been composed by AR Rahman.

Coming back to Thalapathy Vijay, his film Master is scheduled to be released on April 9, 2020. Directed by Lokesh Kanagaraj, the film also stars Vijay Sethupathi, Malavika Mohanan and Andrea Jeremiah in pivotal roles. The film's release may get pushed due to the rapid increase of COVID-19 cases in India as well as the world. 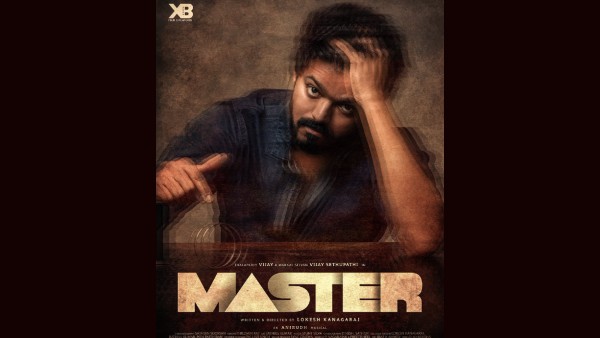 Also Read : Master Movie Release Date: Makers Of The Vijay Starrer To Lock A New Date Due To Coronavirus?