Countless fans and followers of Thala Ajith are eagerly waiting for the release of his highly anticipated film Valimai. However, with the spike in COVID-19 cases across the country, the makers are left with no other option than to wait for normalcy to return. On the other hand, though the first look poster of the film was planned to release on Ajith's 50th birthday (May 1), the team had to postpone the same as a gesture to support those fighting the deadly virus.

Well now, if reports are to be believed, the star will be joining hands with H Vinoth and Boney Kapoor yet again for #Thala61. Yes, you read that right! Reportedly, the film's pre-production works are going on at a brisk pace and it will go on floors in July this year. Though there is no confirmation regarding the date, reports suggest that there can be slight changes in the already chalked-out plan owing to the COVID-19 pandemic-induced restrictions. 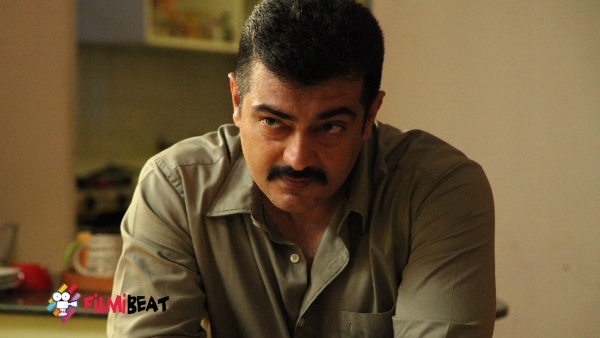 With the film touted to be an action-thriller, Thala is said to be super excited to collaborate with the director for the third time. For the unversed, the 2019 courtroom drama Nerkonda Paarvai and his to-be-released film Valimai is also helmed by H Vinoth. 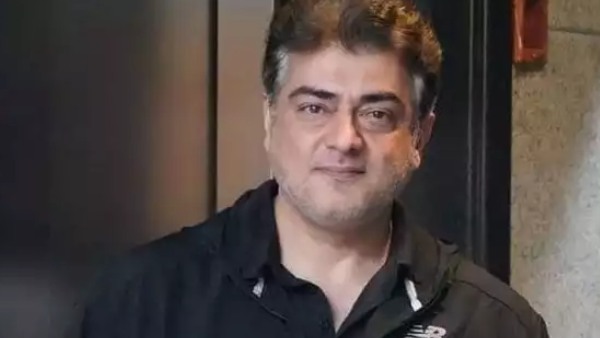 Coming back to Valimai, the film backed by Boney Kapoor under the production banner Bayview Projects LLP features an ensemble cast including Huma Qureshi, Kartikeya Gummakonda, Shivaji Guruvayoor, Pavel Navageethan, Yogi Babu, Achyuth Kumar, Sumithra, Pugazh and Raj Ayyappa. With music composed by Yuvan Shankar Raja, the Ajith-starrer has camera cranked by Nirav Shah. Though the film was earlier slated to release on November 12, 2020 coinciding with Diwali, the makers had to postponed the date owing to the sudden COVID-19 pandemic.