Radhika Apte who is celebrating her birthday today, has grown to be one of the finest actresses over the years! She became the only Indian actress to be cast in three Netflix original series and film consecutively. When her latest Netflix horror series Ghoul released, the internet was flooded with her memes, in which she was called omnipresent. Radhika is known for her versatile acting skills. She has the ability to act as a young woman from a village to a RAW agent, and yet put up an amazing performance. As she turns a year older, let's have a look at 4 of her movies that are a must-watch if you're her fan.

Shor In The City

Though Radhika Apte plays the role of a house wife with minimal dialogues in the crime-comedy drama movie Shor In The City, she managed to win viewers appreciation by proving that acting could be subtle, too. Her unconventional looks and screen presence gained her popularity through this movie.

Through Parched, Radhika established herself as one of the most versatile actresses we have ever come across. Playing the role of a young married woman living in a village in Rajasthan, her character revolves around fighting the evil norms of the society that are imposed on a woman. One of the highlight of her role in Parched is the accent she puts up for the character!

Radhika, who is seen as Mehak in the film, is an artist who is suffering from an extreme condition of agoraphobia. The actress has beautifully portrayed the emotions of a mentally ill person and carried the character exceptionally well. Phobia is one such movie of Radhika's that you can't miss!

In Netflix's anthology film Lust Stories, Radhika Apte is seen playing the role of a college professor who is trying to explore her sexuality. Her character speaks for women who are often looked down upon for being vocal about their sexual desires. You can see Radhika in a very bold, yet vulnerable state of mind in the film. 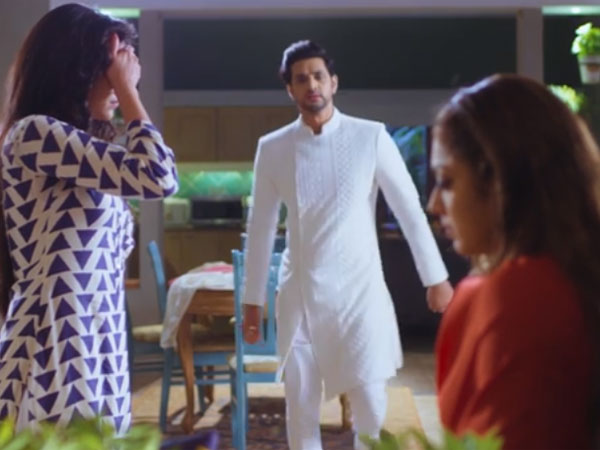