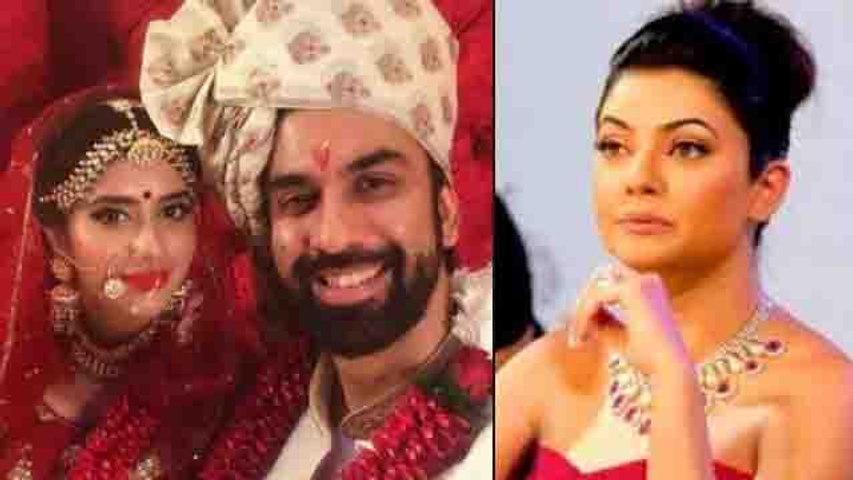 Television actress Charu Asopa and Bollywood actress Sushmita Sen's brother Rajeev Sen, who were dating since a while, tied the knot on June 16. They got married as per Bengali and Rajasthani rituals. It was a lavish wedding which was graced by family members and close friends. Ever since, the couple has been sharing PDA-filled pictures and videos on their social media accounts. They had even shared pictures from their mini honeymoon.

Looks like all is not well between Charu and Rajeev as they have unfollowed each other on Instagram. They have also changed their display pictures from the 'couple pictures' to the 'solo ones'. Apparently, Rajeev has been blocking people who are asking him about their marriage. Also, Charu's cryptic message on social media worried fans!

A source close to IWMBuzz said, "It's strange that the two have unfollowed each other after getting married. Social media is a norm to display affection and stay in news. Their move can either be a publicity-seeking stunt or a genuine case of acrimony, only time will tell."

Well, we hope everything is sorted out between them! 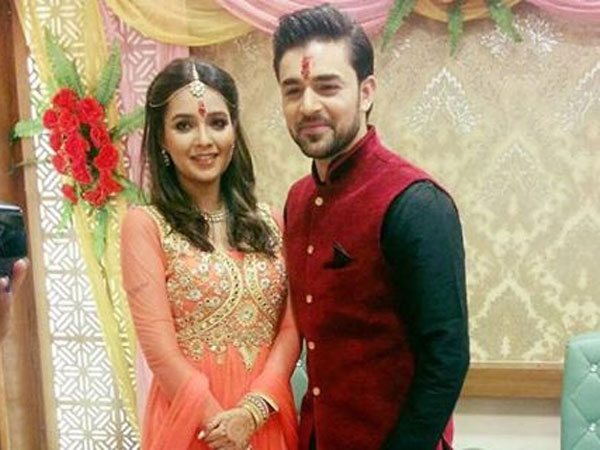 Most Read: Mansi Srivastava Hits Back At Mohit's Cheating Claims: I Don't Want To Comment On His Disloyalties!