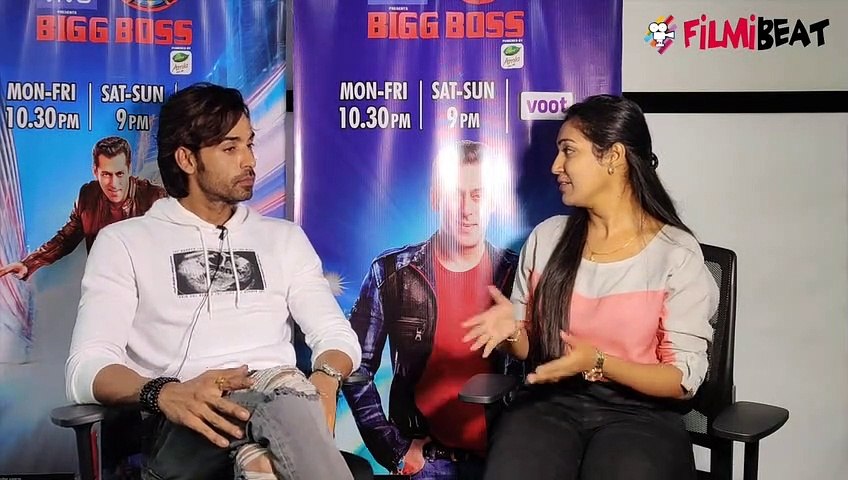 Badho Bahu actor Arhaan Khan's elimination came as a shock not only to his Bigg Boss 13 inmates, but also to the viewers. The actor too is disappointed as his journey was short-lived (he stayed in the house just for 15 days). In an interview with TOI, the actor revealed that he had big plans, but is extremely disappointed that his journey ended prematurely. Arhaan hopes to go to the Bigg Boss house again to propose Rashami Desai. Read on to know what the actor has to say!

Arhaan Is Disappointed With His Elimination

Disappointed with his elimination, Arhaan told the leading daily that it is probably the first time that someone who has performed so well in a task has been eliminated from Bigg Boss. He was disappointed that he was eliminated although he playing well and was taking a stand for the right things.

The Actor Wanted Rashami & Siddharth To Sort Their Differences

While many believed Rashami has been targeting Siddharth Shukla, Arhaan doesn't feel so. The actor revealed that he wanted Rashami and Shukla to sort their differences, but his intentions were misunderstood.

His Feelings Towards Rashami Changed

Regarding his equation with Rashami, Arhaan told the leading daily, "Rashami was my best friend and I got to know her better while staying inside the house and my feelings towards her changed. I felt attracted to her inside the house."

Arhaan Wants To Propose To Rashami

He added, "Unfortunately, that didn't happen. She was shocked and cried a lot when I was leaving the house. I am missing Rashami terribly. I feel that what we share is more than friendship. Jab mauka mila toh sabke saamne accept karunga. Ghar ke andar hota toh main wahan bhi unko propose kar deta. I am in love with her. I want to go inside the house again to propose to Rashami."

Thanking his fans for their support, Arhaan also shared a heartfelt message for Rashami on social media. He wrote, "My journey in the Bigg Boss house may have been short lived. But all this love and support from you guys is really overwhelming and unbelievable! Thank you for supporting me and I think it's really kind of you to think that I shouldn't have been evicted. It's a little upsetting because I was just starting to get a good grip on the game! I'll definitely miss my bestie, Rashami Desai ❤ Play well, and get the trophy! You deserve only the best! You're one of the strongest women I know! You have all my love and support! #ArhaanKhan #RashamiDesai #Arhmi #WeLoveArhaanKhan #TeamAK #biggboss13 #BB13 @colorstv." - (sic) 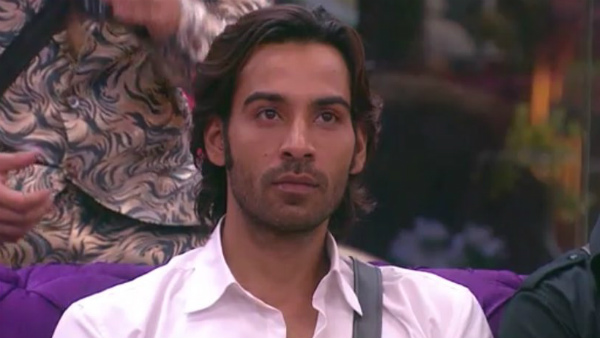