Zain Imam got popular with his show Tashan-E-Ishq. The actor went on to do another show, Naamkaran in which he played the role of Neil, which also became popular among fans. Fans loved his chemistry with Aditi Rathore, who played the role of Avni. They had even nick-named the couple as AvNeil. It has to be recalled that there were rumours of the actors dating each other. It was said that the actors attended house parties together and in their circle everyone knew about their chemistry. Unfortunately, the show went off air and so did their bond!

Fans Wanted Zain To Be Paired Opposite Aditi

It has to be recalled that when the fans got to know that he will be seen in a new show, his fans went into a social media frenzy wanting him to return with Aditi Rathore. They even lashed out at producer Dipti Kalwani for not pairing him with Aditi.

Zain had then said, "This is life, you got to move on with another co-star as well. I will only say that whoever the production house or channel want me to be paired with, it is their call. You or I can't decide that."

Zain Is Not In Touch With Aditi!

Zain, who is seen in Star Plus' new show Ek Bhram - Sarvagun Sampanna, reveals that he is not in touch with the actress. He also reacted to people who talked against the producer and Aditi.

When asked regarding the controversy, he told Bollywoodlife, "People started to talk nonsense about the producer and Aditi. And they started a tiff amongst themselves which I don't have an idea who spread it. But eventually, haters gonna hate."

Aditi Is Not In Touch With Anybody!

When asked whether he spoke to Aditi about the same, he laughed about it and said, "I haven't spoken to her since a long time. She is not in touch with anybody." He further added, "If somebody wants to remain personal then (you should) let them be."

The actor also revealed that he is not comfortable doing bold content, which is why he is staying away from digital space. He told the entertainment portal, "I want to do neat and clean work. And you get a lot of (such) opportunities on the web, but I like to do work where I can sit with my family and watch it with them. I would probably not do bold roles on web or avoid such kinds of stuff." 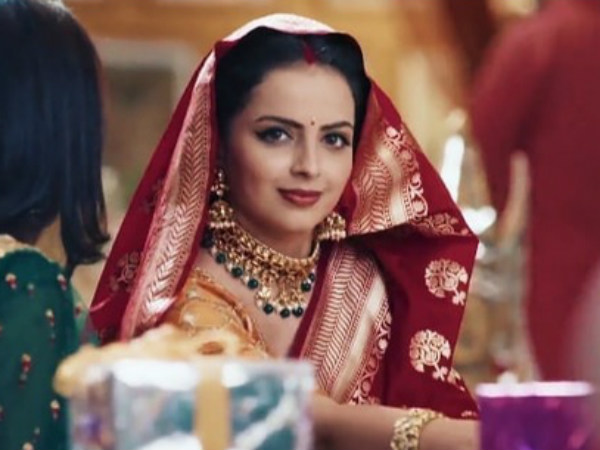