Renee Dhayani, who got popular with the show Kasam Tere Pyar Ki, is currently seen in Yeh Teri Galiyan. The actress opened up on mental health issue. In an interview with BT, the actress revealed that she has been battling depression for almost a year after her relationship with her co-star Lalit Bisht went kaput. She revealed that she was not only suffering from depression, she also suffered facial paralysis, hypertension syndrome and PCOD.

Renee told BT, "Initially, I couldn't understand what was happening to me. I would suddenly break into tears, throw things around and yell. I was not mentally healthy, and was also harming myself."

Renee has Been Battling Depression, Which Lead To Facial Paralysis

"I have been battling depression since a year now. It also led to facial paralysis. The left side of my face was affected and I lost confidence. For an actor, her face is the tool of expression. I would cover my left profile with my hair and stopped attending events. I also started avoiding scenes where I had to shout. I was constantly doing rounds of hospitals and was even admitted several times."

The Actress Was Also Dealing With Hypertension Syndrome & PCOD

"The team of the show would call doctors, who would give me injections and I would be able to shoot only after that. I was also dealing with hypertension syndrome and PCOD. In fact, there have been times when I had to call a doctor at home in the middle of the night to attend to my health woes. My team was considerate enough to let me take it easy. I haven't recovered completely, as I still experience twitching on my face while talking."

‘I Experienced A Lot Of Pain Because Of My Relationship’

The actress finally decided to get a grip on herself. She said, "I come across as this fiery and feisty girl, who won't take anything lying low. But I experienced a lot of pain because of my relationship."

Lalit Blamed Her During The Fights

"Lalit and I have known each other since our Delhi days and both of us are pahadis. We were friends and started dating while working on 'Kasam'. His career did not shape up according to his expectations and I would always blame myself for it. He would also blame me during our fights."

He Never Visited Her When She Was Hospitalised

"I started having severe mood swings and would start crying without a reason during the shoot. He never visited me when I was hospitalised. In fact, he was so self-centered that he didn't even want to know what was happening in my life. I guess, he needed space and I had to take care of myself."

She revealed that she opened up to her sister, who told her to address the issue. She added, "But what changed my life for the better was my mother's advice - she told me to not let anything harm me. That's when I decided to take charge of my life, and consulted a counselor. I also ended my relationship around three months ago, to retain my sanity." 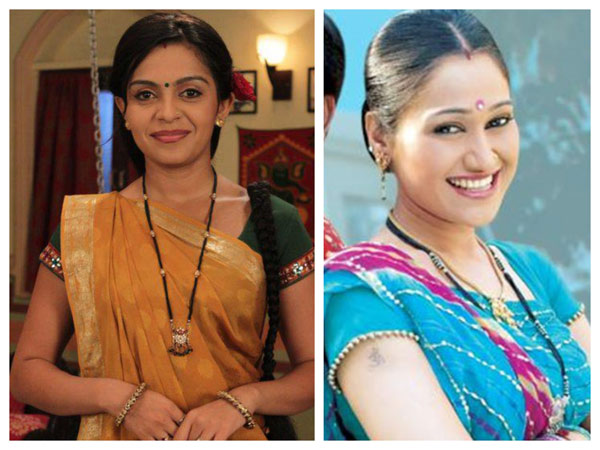