Rhea Chakraborty, who is the prime accused in Sushant Singh Rajput's death case, finally broke her silence in an hour-long interview with India Today. The actress answered a number of questions, addressed various allegations that have been levelled against her.

And now, Sushant’s ex-girlfriend Ankita Lokhande has posted a lengthy note on her social media accounts in the wake of Rhea’s interview. The Pavitra Rishta actress titled her post as 'certain clarification’ and said that Sushant had no 'conditions of depression’ when they were together.

Ankita wrote, “1st of all from beginning till the end me and Sushant were together about 23rd February 2016. He never had any conditions of depression and had visited any psychiatrist. He was totally fine. Neither in any platform I have ever said that me and Sushant were in touch with each other after our separation. Fact is what I have said while shooting for Manikarnika, Sushant has commented on one of my poster posted on a friend's insta post. Mukesh Chabra, he just wished me luck for the project and in a courteous way I replied. So I deny Rhea's claim that I have said we spoke on the phone."

She went on to add, “Infact what I spoke about in the interviews till now, the time Sushant and me were together he was never in any kind of depression. We saw dreams together for his success and I prayed and he succeeded. This is all I have said. I clearly mentioned if any of the questions were being asked to me about Rhea. My replies were honest that I really don't know her and about their relationship as I was hardly bothered. I only got bothered when someone lost his life and if I was questioned about the time when we were together I will speak honestly and reveal the truth.”

Ankita concluded by stating that her has always sided with Sushant’s family and will continue to do so until the end. “I still sticking on grounds of truth and accept that I have been standing on the family's side not Rhea. In family's knowledge and understanding she is the one who persuaded him towards his end. And they have chats and proofs which can't be denied and overlooked too. So I heard the Family's side, stood by it, stick by it till the end.” 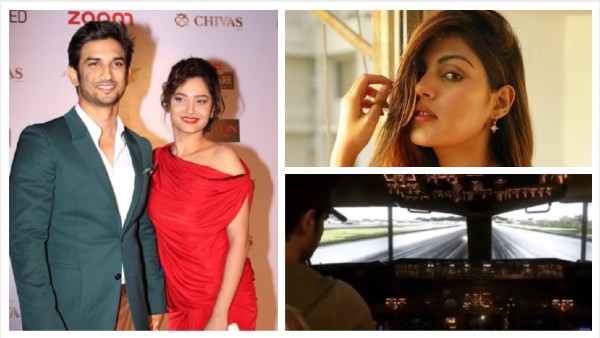 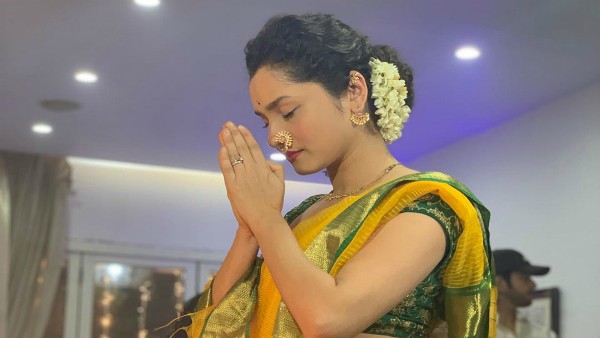