The upcoming season of the controversial reality show Bigg Boss has been creating a huge buzz. It is being said that many popular celebrities have been approached for the reality show. However, the makers are yet to announce the list. The show has also been hitting the headlines for its concept. A few weeks ago, it was said that Sidharth Shukla will grace the show as first guest. It was also said that he might stay in the Bigg Boss 14 house for a couple of weeks. But now, there are reports that Shehnaaz Gill will be the first guest of the show.

As per India-forum report, Shehnaaz has given a nod to grace Salman Khan's controversial reality show. There are also reports of Asim Riaz, Paras Chhabra and others entering the house as special guests.


Usually, the premiere episode is shot a day in advance so that the identity of the contestants are not revealed. However, these are unprecedented times and hence, they will be shooting a few days in advance, i.e., on October 1, 2020.

It is also being said that the contestants will get to enjoy all pre-lockdown luxuries like going for shopping, eating out or going to salon. Apparently, makers have planned to have a mall, mini-theatre, spa and a styled restaurant corner in the house. The contestants, who will win the luxury task, will get a chance to enjoy these luxuries. 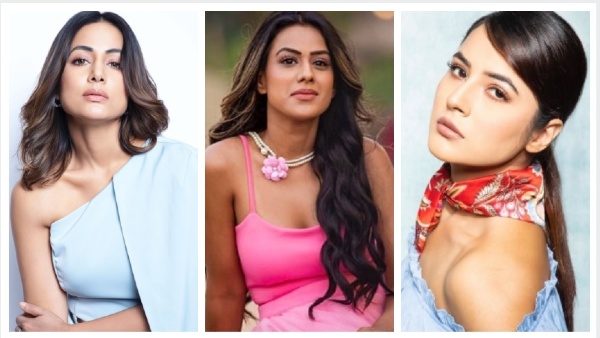 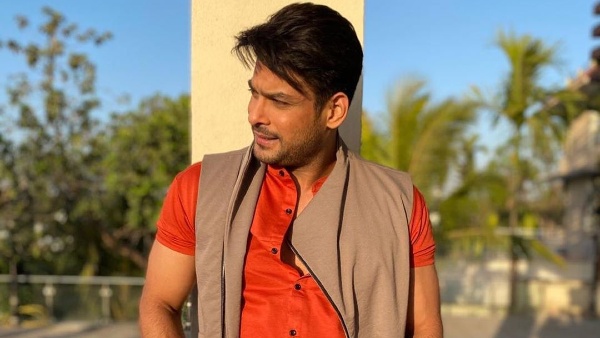 Also Read: Broken But Beautiful 3: Not Shehnaaz Gill, But A New Actress To Romance Sidharth Shukla!