Bigg Boss 14 has been creating a lot of buzz these days! There have been speculations regarding the theme and concept of the show. Earlier, there were reports that many popular celebrities have apparently been approached by the makers, but none of them have confirmed their participation yet.

And now, in a recent interview with the Times of India, Tejasswi Prakash too has confirmed being offered the Salman Khan hosted show. The actress revealed, “I have been offered Bigg Boss for the quite a few times. I think the first time I got the offer was when I was doing Swaragini. This year too I was offered the show, but right now, I would like to take up a fiction show. You have to do what you are here to do, which is acting. I’m primarily an actress. Of course, as they say, never say never. But, if given a choice, a fiction show is what I would like to do right now.”

On being quizzed about getting the 'childish and silly’ tag on Khatron Ke Khiladi, Tejasswi replied by stating, “I was the youngest among everyone there, so I behaved in a particular manner, which probably came across as childish and silly. But I’m not that way in real life. My friends are quite surprised and they tell me that people should know how mature you are in real life. Of course, I enjoyed portraying that childlike side of mine, so I have no regrets. I’m glad I did Khatron Ke Khiladi. So far people knew me more by my character names, but with Khatron Ke Khiladi, they now know me as Tejasswi.” 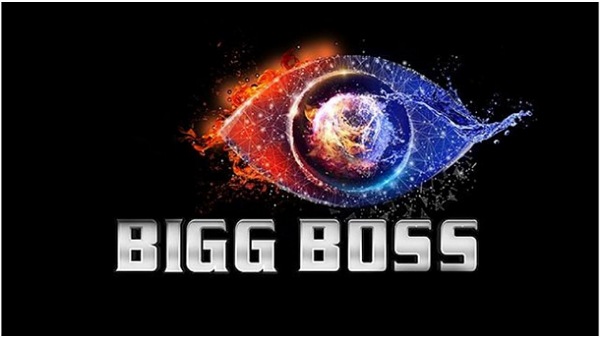 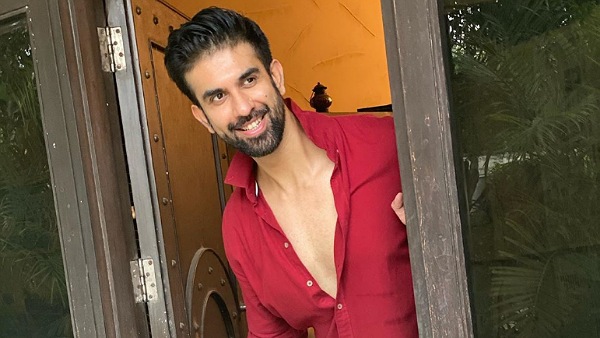