Singer and host, Aditya Narayan's fans may have been upset with his absence from the recent episodes of the popular singing reality show, Indian Idol. Comedian Bharti Singh and her husband Haarsh Limbachiyaa had stepped into Aditya's shoes for hosting the show. However, the singer recently took to his social media handle to reveal the real reason why he went missing from the show.

Aditya Narayan shared a post on his social media account wherein he stated that unfortunately, he had suffered a gastrocnemius tear on his right calf. The 'Tattad Tattad' singer thanked his 'friends like family' Bharti Singh and Haarsh Limbachiyaa for taking over his role as the host during his absence for Indian idol. Aditya also mentioned that he enjoyed watching the two episodes with Haarsh and Bharti as the host. The singer stated on a concluding note that he will once again be back this week, hosting the show, which may inevitably be joyful news for his die-hard fans. His caption read as, "Hey! Unfortunately, I was out of action due to a gastrocnemius tear in my right calf. My sincere gratitude to friends like family @bharti.laughterqueen @haarshlimbachiyaa30 for taking over the coveted #IndianIdol stage. Thoroughly enjoyed watching the two episodes. I am back this week. Rejoice." 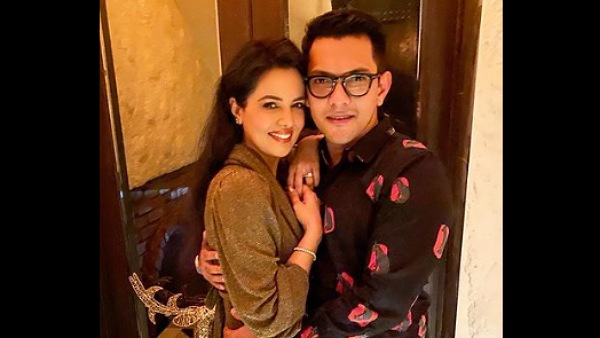 Along with the same, the singer also shared a picture of himself striking a thumbs up pose. Aditya Narayan can be seen donning a knee cap for his injury on his right leg. Nevertheless, he looks chirpy and positive in the picture while sporting a sleeveless black sweatshirt and shorts along with glares. Take a look at the post shared by Aditya.

It seems that Aditya Narayan has already resumed shooting for Indian Idol. Talking about the show, it is being judged by singers Neha Kakkar, Himesh Reshammiya and Vishal Dadlani. The show entices the viewers with a new theme for every episode. The theme for Sunday's episode of Indian Idol was that the contestants sang the tracks which were demanded by the viewers of the show. The transgender community had also graced the show with their presence on the Sunday episode. 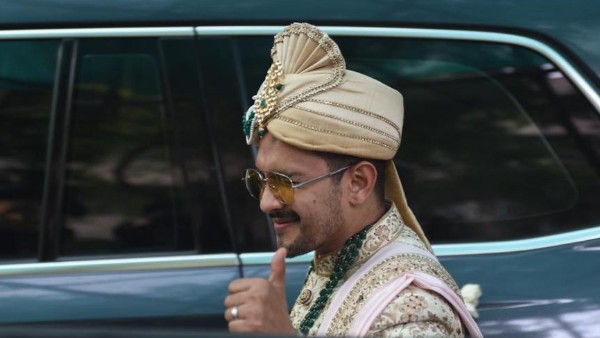